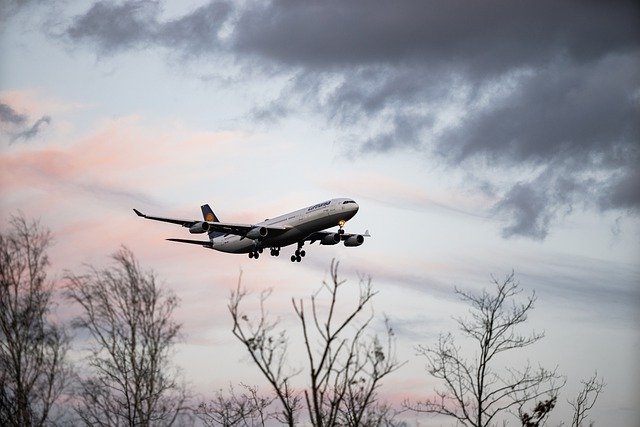 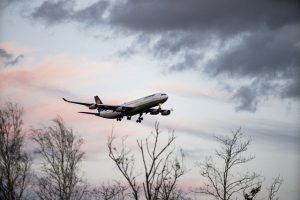 What Is a Twinjet Airplane?

What Is a Quadjet Airplane?

A quadjet airplane, as you may have guessed, is a type of jet-engine airplane that’s characterized by the use of four engines. They typically have two jet engines on each wing.

Differences Between Twinjet and Quadjet Airplanes