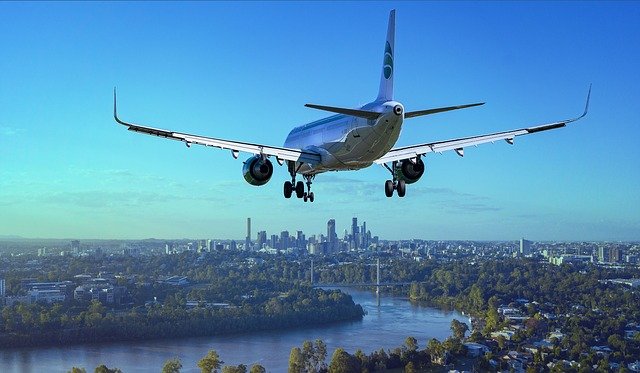 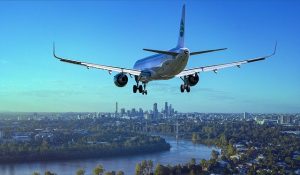 Most airplanes don’t fly silently. With their jet engines, they are often loud. Take-offs and landings create the most noise, with decibels regularly reaching 100. When cruising at an altitude of about 33,000 feet, though, commercial airplanes can still produce up to 85 decibels. While advancements have been made towards creating quieter airplanes, there’s still more work that needs to be done. A survey conducted by the U.S. Federal Aviation Administration (FAA) found that many Americans are annoyed by the sound of airplanes.

When speaking about the survey, the FAA said that it was “an important step in seeking public input as the FAA undertakes a review of its existing noise policy. The FAA will continue to engage directly with members of the Quiet Skies Caucus to address their inquiries.”

Airplane noise isn’t a new concern. Airplanes have been producing noise since their origins over a century ago. Nonetheless, the number of Americans who say they are annoyed by airplane noise has increased. By conducting this survey, the FAA hopes to seek input from the public for solutions on how to reduce or curb airplane noise.