An Introduction to Navigation Lights on Airplanes 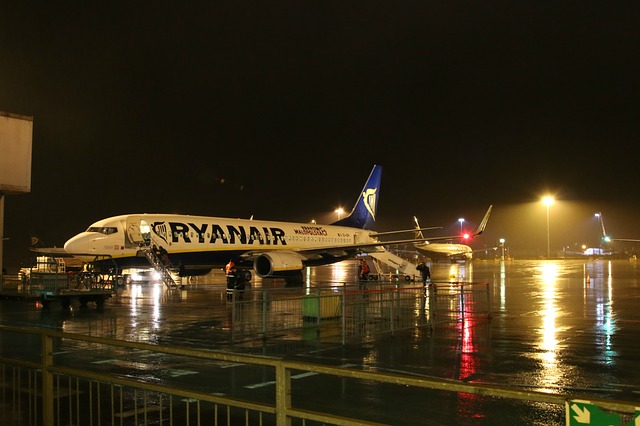 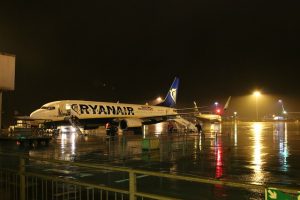 Navigation lights are an important part of an airplane. At any given time, there are around 10,000 airplanes in the skies transporting a total of over 1 million passengers. To protect against nighttime collisions, as well as other serious accidents in poor visibility conditions, airplanes are equipped with navigation lights.

What Are Navigation Lights?

It’s important to note that navigation lights aren’t used to provide illumination for passengers or pilots. Rather, they live up to their namesake by offering navigational benefits. They help pilots navigate to their intended destination without experiencing collisions or other serious accidents. Navigation lights create colored illumination that makes airplanes easier to see. When the sun goes down, they’ll illuminate the surrounding space around the airplane with colored lights.

Without navigation lights, air traffic controllers and other individuals on the ground wouldn’t be able to tell the direction in which airplanes are traveling. Navigation lights offer a solution. They consist of red and green lights that are installed on an airplane’s left and right wings, respectively.

What Are Winglets on Airplanes?