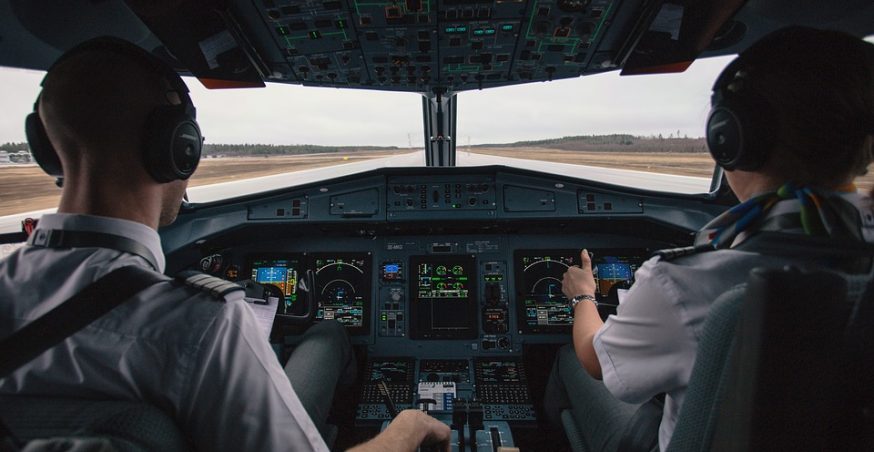 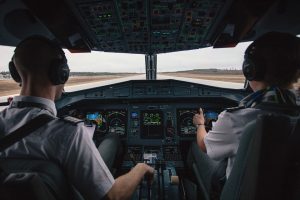 Commercial airplanes are typically operated by two pilots in the cockpit. There’s the captain, who sits in the left seat while performing all major controls, and there’s the first officer, who sits in the right seat while performing tasks instructed by the captain. However, Boeing’s upcoming 797 may take a different approach by requiring the use of just a single pilot in the cockpit.

As reported by CNBC, aviation experts at Jefferies recently talked to some of the leading airlines to determine what features they would like to see in Boeing’s upcoming middle of the market airplane. They discovered that most airlines want a single-pilot method of operation. Under this format, only a single pilot — the captain — would be located in the airplane’s cockpit. There would still be a second pilot, technically, but he or she would be located on the ground rather than inside the cockpit.

Why are airlines eager for a new single-pilot mid-market airplane? Well, it could prove to be an effective way to reduce operational and training pilots. Training pilots how to operate the controls in a cockpit is both time consuming and expensive. But if an airplane, such as the 797, only requires a single pilot in the cockpit, airlines won’t have to spend as much money on training.

During an interview with CNBC, however, Boeing said it was designing the 797’s flight deck to support two pilots. “We remain focused on executing on our commitments, including evaluating the business case for the NMA. With that said, should we launch, the NMA flight deck is being designed for two pilots and we’ve been consistent that we don’t see NMA as a technology push airplane,” said Boeing during the interview.

Boeing is expected to announce whether it will launch the new 797 sometime in 2020.