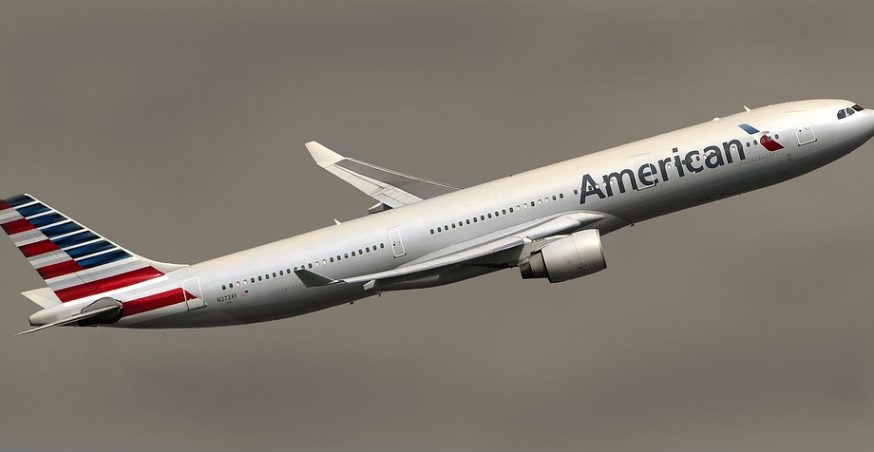 It’s not uncommon for passengers to hear — and feel — a slight “pop” in their ears when flying in an airplane. Of course, this isn’t limited strictly to flying; it occurs at all high altitudes, including driving across mountings. But what exactly causes your ears to pop? And is there anything you can do to prevent it?

There are a few things you can do to ease the pressure and discomfort associated with popping ears when flying. First and foremost, try swallowing or chewing gum during takeoff. According to r. Carl Philpott, swallowing opens the Eustachian tube within your ears; thus, relieving pressure. Chewing gum is perhaps the most effective method, however, as it constantly forces the tube to open. This is why many seasoned air travelers chew gum during takeoff.

Additionally, Dr. Philpott recommends taking a nasal decongestant if you experience sinus problems. Travelers who are suffering from a cold or other upper-respiratory infection are more likely to experience pain in their ears. With an infection such as this, the Eustachian tube becomes more narrow; thus, making it more susceptible to pressure caused by high altitudes.

“People with active problems with swelling in ears and nose will be more adversely affected. The lining in the nose and sinuses and tubes is the same throughout, and swelling can affect all of that,” explained Dr. Philpott of the Norwich Medical School at the University of East Anglia in England.

Finally, Dr. Philpott recommends a technique known as the Valsalva, which involves pinching your nose shut, inhaling air through your mouth and then blowing out through your nose. You can do this during takeoff or landing to relieve pressure. When performing correctly, the Valsalva should trigger a light popping noise as your ears become unblocked.

The key thing to remember is that ear popping is caused by unequal pressure associated with high-altitude flying. When you fly, the pressure squeezes the inside of your ears and sinuses, causing pain. You may be able to relieve the discomfort, however,  by chewing gum or swallowing.

What Type of Fuel Do Airplanes Use?