Why Do Commercial Airplanes Have a Hole in the Tail? 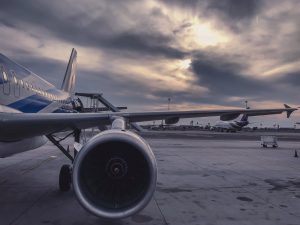