Why Do Airplanes Have Headlights? – Monroe Aerospace News
Breaking News 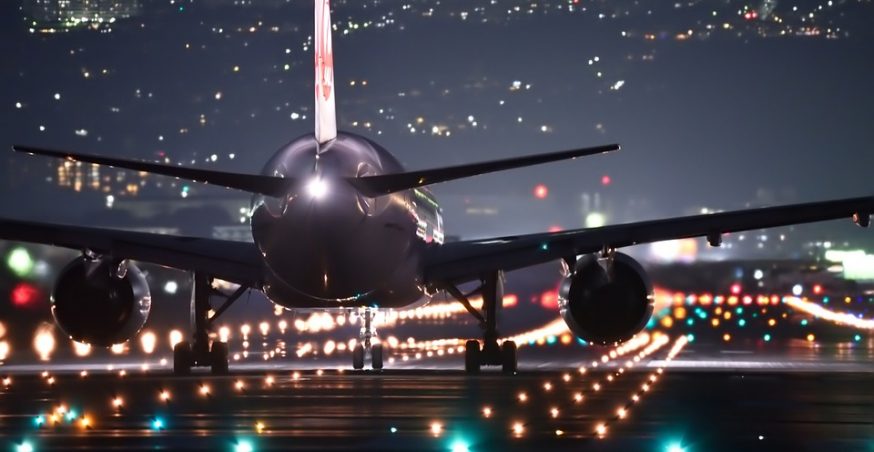 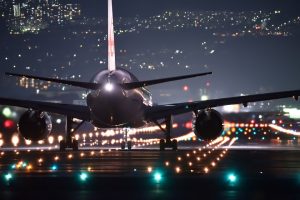 While the exact number varies, there are typically around 8,000 to 20,000 airplanes in the air at any given time. Some of these flights occur during the daytime, whereas others occur at night. For nighttime flights, airplanes use headlights — similar to those found on automobiles. But airplane headlights aren’t used for the same reason.

The lights you see on the front of airplanes, as well as other areas, aren’t actually headlights. They are known as landing lights, and as their name suggests, they are designed primarily for landing purposes.

During the nighttime hours, it’s difficult for pilots to see people, vehicles or small objects on a runway. Airports typically illuminate their runways with lights. Nonetheless, these lights generally outline the perimeter of the runway and not the runway itself. If a person or vehicle is on the runway, the airplane could inadvertently strike them or it when landing. Landing lights, however, allow pilots to better see the runway when landing. When turned on, the airplane’s landing lights will illuminate the runway below, allowing the pilot to take evasive maneuver if there’s a person, vehicle or object still on the runway.

Not All Airplanes Use Landing Lights

How Do Propeller Airplanes Work?