Why Are Some Airplanes Sprayed With the Water As They Land? – Monroe Aerospace News
Breaking News 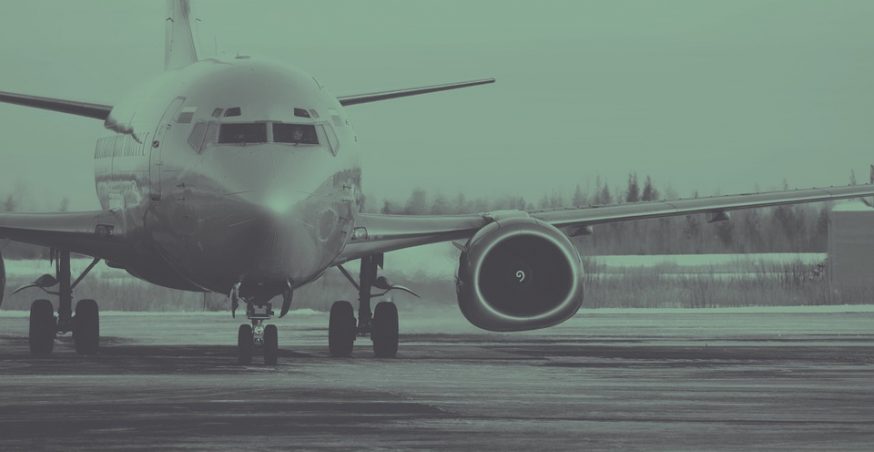 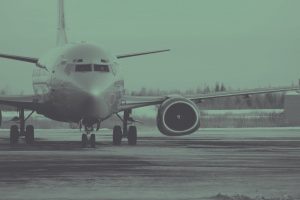 It’s not uncommon for airplanes to pass under and between two highly pressurized water streams on the runway after landing. With medium- and large-sized commercial airplanes, this is particularly common. If you’re an avid flier, you’ve probably seen water jets blasting over a commercial airplane. But unless you’re familiar with this tradition, you might be wondering what purpose, if any, it serves. In this post, we’re going to reveal why some airplanes are sprayed with water as they land.

No, It’s Not Used to Wash or Clean Airplanes

Conventional wisdom may lead you to believe that airplanes are sprayed with water to wash away dirt and debris. If you observe the water jets, though, you’ll notice that they don’t directly hit the airplane. Rather, the two water jets face either other on opposite sides of the airplane, with each jet shooting over the airplane. Some water will inevitably fall down onto the airplane, but it’s only a small amount, so it has little or no impact on the cleanliness of the airplane’s fuselage. The bottom line is that airplanes landing on the tarmac aren’t sprayed with water for cleaning purposes.

It’s known as the ‘Water Salute’

The spraying of airplanes as they land is a tradition known as the “water salute.” As explained by Wikipedia, it’s performed for ceremonial purposes, such as the retirement of an airplane. When an airplane makes its final flight, it’s honored with the water salute once it lands on the tarmac. Airport workers position two fire-fighting vehicles on opposite sides of the runway. As the airplane travels down the runway, the fire-fighting vehicles blast water over the airplane.

What Causes Turbulence and How Does It Affect Airplanes?