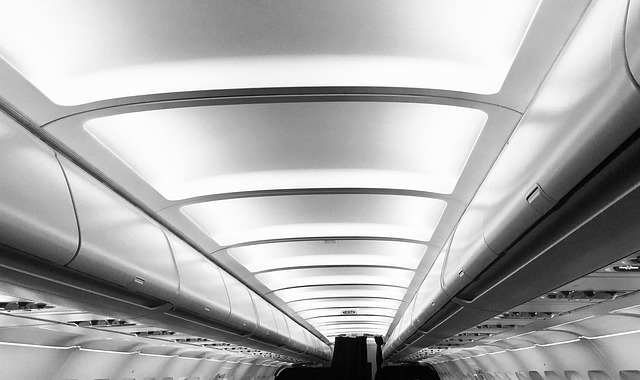 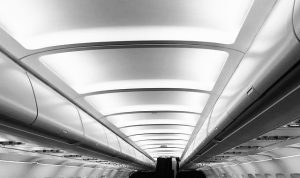 It’s no secret that most audio devices use a 3.5mm jack. Whether it’s a smartphone, portable video game console, portable DVD player or even a soundbar, if an audio device supports the use of a headphone, it will likely have a 3.5 mm jack. An exception, however, is commercial airplanes. When flying aboard a commercial airplane, you won’t have the luxury of using this otherwise universal headphone jack. Rather, you’ll have to use the airplane’s two-pronged jack to connect your headphones. Unless you’re familiar with this unique jack, though, you might be wondering why commercial airplanes use it rather than the well-known and widely used 3.5 mm jack.

Another reason commercial airplanes use two-pronged jacks lies in its technology. 3.5mm jacks are undoubtedly effective at transmitting audio data, but they often suffer from technical problems. This is because 3.5 mm jacks have three connections: a right, left and ground connection. If any of these three connections break, the audio signal will become lost in all the channels. In comparison, the two-pronged jacks used in commercial airplanes are designed to continue functioning even if a connection breaks.

The two-pronged jacks used in commercial airplanes have two connections. When one of the connections break, the other will continue to transmit audio data. Of course, you won’t be able to hear audio out of the broken channel, but the other channel will continue to work as intended. This is in stark contrast to 3.5mm jacks, in which case a single broken channel will prevent the jack from transmitting all audio data.