What Is the ‘Ground Effect’ and How Does It Affect Airplanes? – Monroe Aerospace News
Breaking News 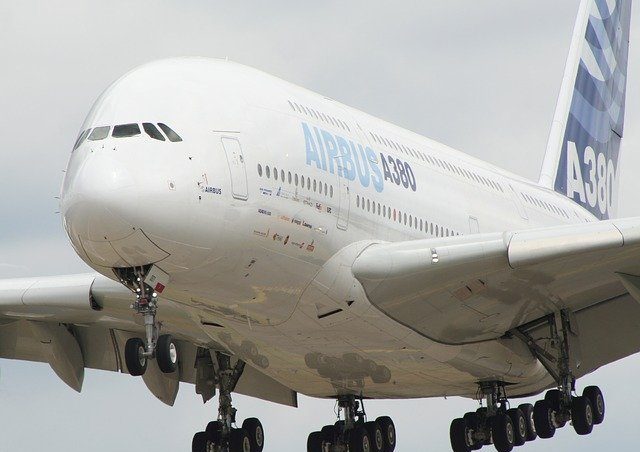 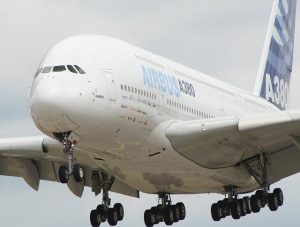 If you’ve ever watched airplanes land at an airport, you may recall the graceful way in which they glide down to the runway. They don’t just drop the sky. Rather, airplanes land by gradually descending while simultaneously lowering their altitude. The ground effect, however, can help pilots perform softer and more graceful landings when the phenomenon is properly accounted for. What is the ground effect exactly, and how does it affect airplanes?

What Is the Ground Effect?

How the Ground Effect Affects Airplanes

The ground effect can affect airplanes in several ways. As previously mentioned, it’s responsible for increasing an airplane’s lift and decreasing its drag during landings. Airplanes with fixed horizontal wings create air disturbances at their wingtips and behind their wings known as vortices. With the ground effects, these disturbances are interrupted, resulting in an increased lift and decreased drag. This phenomenon creates the sensation that an airplane is floating or gliding when landing.

The ground effect is particularly beneficial for takeoffs because of its ability to reduce stall speed. Airplanes can stall if they are unable to produce a sufficient amount of lift. Because the ground effect involves an increase in lift, its ability to reduce stall speed. Pilots are able to fly low the ground until they’ve achieved a fast enough speed to safely ascend without stalling.

The ground effect is a phenomenon that’s characterized by increased lift and reduced drag in response to an airplane’s wings being close to the ground.

Horizontal vs Vertical Stabilizers in Airplanes: What’s the Difference?