What Is a Transponder and Why Do Airplanes Use Them? – Monroe Aerospace News
Breaking News 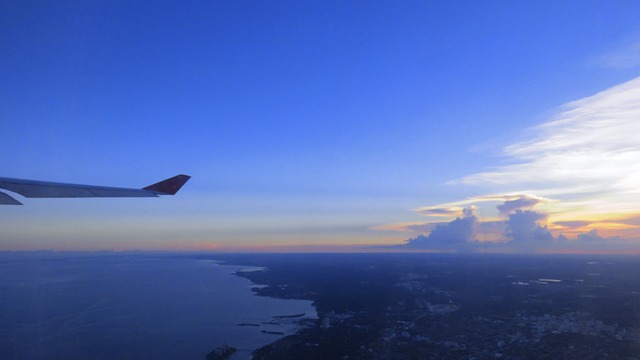 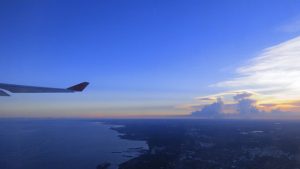 A transponder is a common device that’s found on most airplanes. In the United States, most airplanes are required to have one. The only exception is non-electrical aircraft that fly at an altitude below 10,000 feet, such as balloons and gliders. What is a transponder exactly, and why do airplanes use them?

The Basics of Transponders and How They Work

Transponders work in conjunction with a squawk code. A squawk code is a unique identifier that associates a transponder with an airplane. Prior to taking off, pilots must enter the squawk code so that air traffic controllers can identify them.