What Is a Primary Flight Display in Airplanes? – Monroe Aerospace News
Breaking News

What Is a Primary Flight Display in Airplanes? 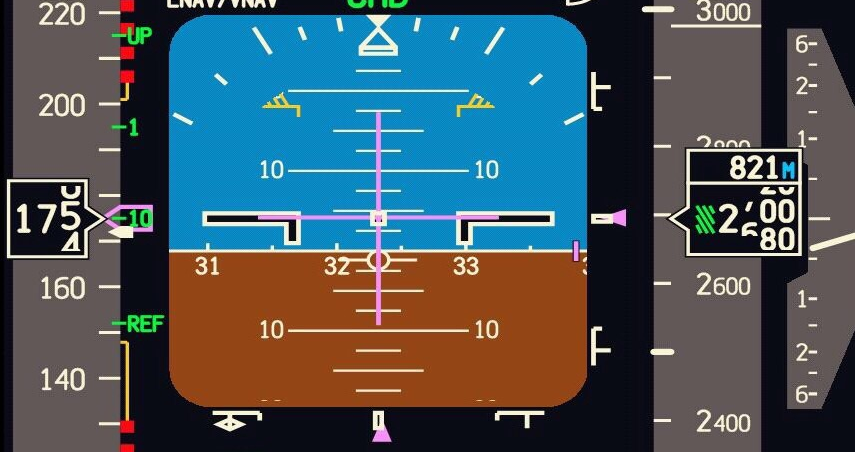 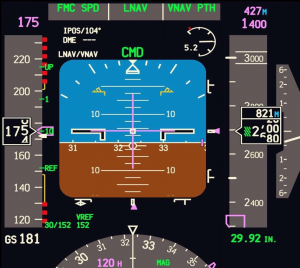 Most primary flight displays use either cathode-ray tube (CRT) or liquid-crystal display (LCD) technology. CRT and LCD are display technologies. CRT is an older technology that’s commonly associated with early model TVs. LCD is a newer technology that’s used in everything from TVs and computer monitors to tablets, smartphones and more. Regardless, most primary flight displays consist of either a CRT or LCD display unit.