What Is a ‘Heavy’ Airplane? Understanding the FAA’s Terminology 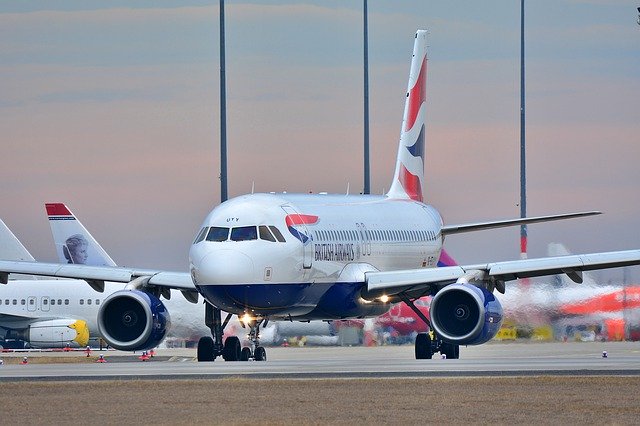 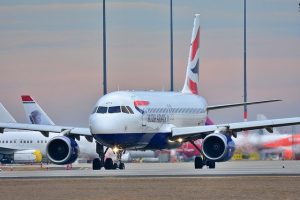 In The United States, the Federal Aviation Administration (FAA) uses specific terminology to classify airplanes by weight. One of the most classifications for commercial airplanes is “heavy.” Being that all airplanes are heavy, though, the term is somewhat confusing. If you’re still trying to grasp the concept of heavy airplanes and what, exactly, this term means, keep reading.

What Is a Super Airplane?

Other FAA Classifications for Airplanes

To recap, a heavy airplane is any type of airplane that has a maximum takeoff weight of 300,000 pounds or more. The FAA uses this classification to assist air traffic controllers with guiding airplanes for landing. Heavy airplanes have a high maximum takeoff weight, so they produce a significant amount of wake turbulence. To ensure a safe landing, pilots will convey their heavy airplane’s classification to the air traffic controller.