What Is a Biplane? Here’s What You Should Know – Monroe Aerospace News
Breaking News

What Is a Biplane? Here’s What You Should Know 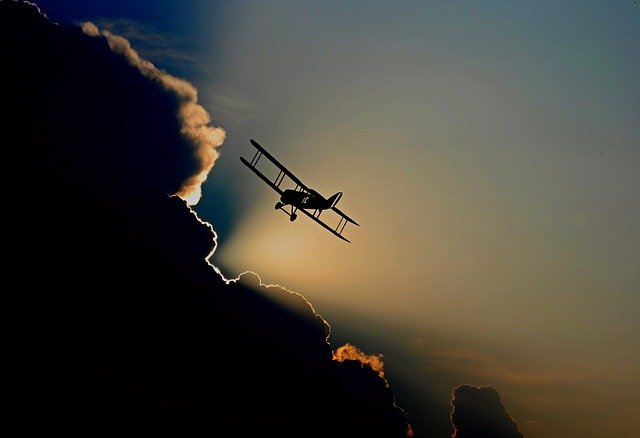 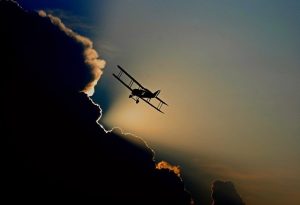 Not all airplanes are designed with a single pair of wings. Some of them feature two pairs of wings — with one pair stacked on the other pair. Known as biplanes, they’ve been around for over a century. The Wright Brothers, in fact, were responsible for building the first powered biplane. To learn more about biplanes and how they differ from traditional airplanes, keep reading.

Most traditional airplanes, of course, only have a single pair of wings. Known as a monoplane wing design, it’s become the primary wing design used for most commercial and private airplanes. Nonetheless, you can still find biplanes in the skies. Biplanes are smaller airplanes that have two pairs of wings.

While they aren’t as common as traditional airplanes with a monoplane wing design, biplanes still offer some unique advantages. They allow for lighter wings, for instance. The wings of a biplane typically weigh less than those of a traditional airplane. This is due to the fact that biplanes have two pairs of wings. Each pair consists of two wings, with one wing being placed over the other wing. The bottom line is that biplanes have lighter wings than their traditional, monoplane counterparts.

There are disadvantages associated with biplanes as well. Biplanes, for example, produce more drag than traditional airplanes. They have twice as many wings. And while the wings generate lift, drag is more problematic with biplanes because of their unique wing configuration.