What Are Winglets on Airplanes? – Monroe Aerospace News
Breaking News

What Are Winglets on Airplanes? 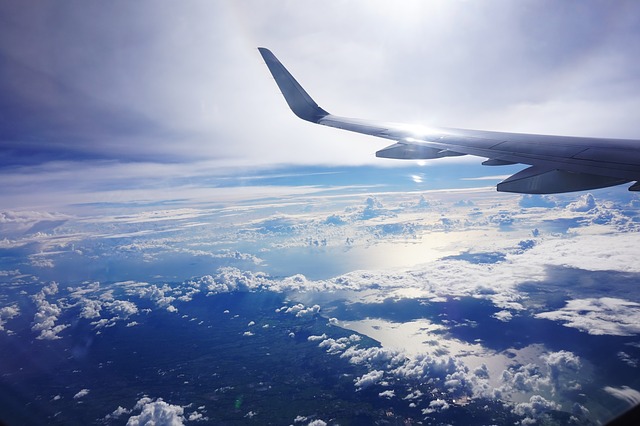 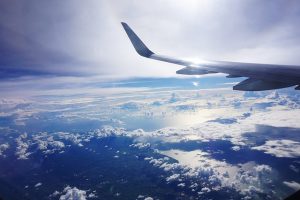 Not all airplanes have flat and smooth wings. Many of them feature wings that curve upwards at the end. Known as winglets, they are commonly found on commercial jets. Some of the world’s most popular commercial jets feature winglets. What are winglets exactly, and what purpose do they serve?

The Basics of Winglets

Winglets are vertically curbed tips on airplane planes. They’ve been around since the 1970s, during which they were invented by engineers at the National Aeronautics and Space Administration (NASA). NASA engineers discovered that by adding curved tips to the wings, airplanes consumed less fuel. It wasn’t long until winglets became a common feature on airplanes. You can now find winglets on many commercial jets, particularly wide-body jets with a long range.

Even if you’ve seen them in the past, you may not know how winglets work. Winglets are designed to create air vortices over an airplane’s wings. Airplanes, of course, generate lift from their respective wings. As air flows under an airplane’s wings, it will create lift that keeps the airplane in the air. Winglets don’t prevent this from happening. Rather, they create air vortices that minimize drag and maximize lift.

With winglets, airplanes are more efficient. They’ll consume less fuel, for instance. While there are electric airplanes being developed, nearly all commercial jets consume fuel. Winglets allow for the production of more efficient airplanes, though, by reducing their fuel expenditures.

Winglets can even protect airplanes from physical damage. It will reduce the stress on an airplane’s wings, for instance. Winglets will guide the low-pressure and high-pressure air around the airplane’s wings so that they are exposed to less stress. As a result, airplanes are less likely to sustain wing damage if they have winglets.

How Do Airplanes Get Their Names?