What Are the Chimes You Hear Inside Airplanes? – Monroe Aerospace News
Breaking News

What Are the Chimes You Hear Inside Airplanes? 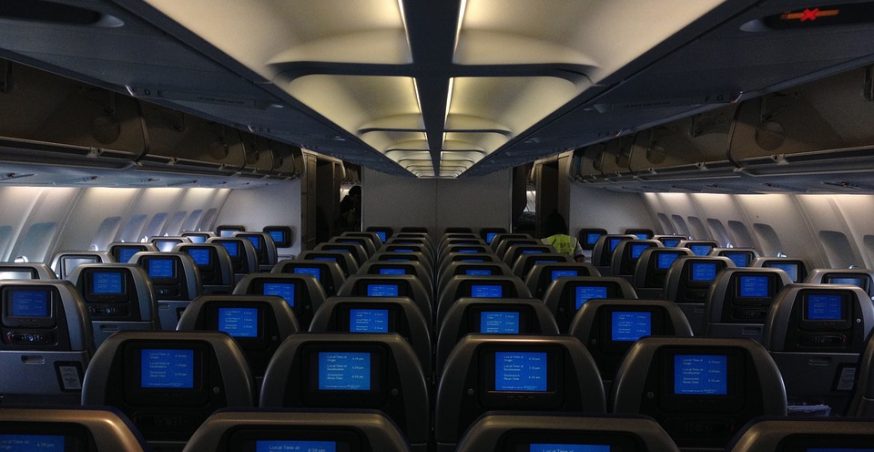 You’ll probably hear a variety of different chimes when flying aboard a commercial jet. Whether it’s a domestic or international flight, most airlines use a chime system for various notifications. Unbeknownst to most passengers, however, there’s a specific purpose for each of these chimes.

“On our Airbus aircraft you’ll hear the ‘boing’ sound shortly after take-off – this sound lets crew know that the landing gear is being retracted. (Depending on where you are sitting, you can probably hear or feel it moving. If you’re downstairs in the pointy end of one of our Boeing 747’s – you’re basically sitting right on top of the front landing gear),” explained Qantas Airways.

Finally, Qantas Airways uses a triple Lo-Lo-Lo chime, which consists of three low-pitched chimes. This is done for priority messaging between the plane’s captain and crew members. If the place is approaching a pocket of turbulence, for instance, the captain may initiate the Lo-Lo-Lo chime to notify other crew members. Crew members can then take the necessary steps to secure items like meal carts so that they don’t get tossed around during the turbulence.

How Cabin Pressurization Works in Airplanes