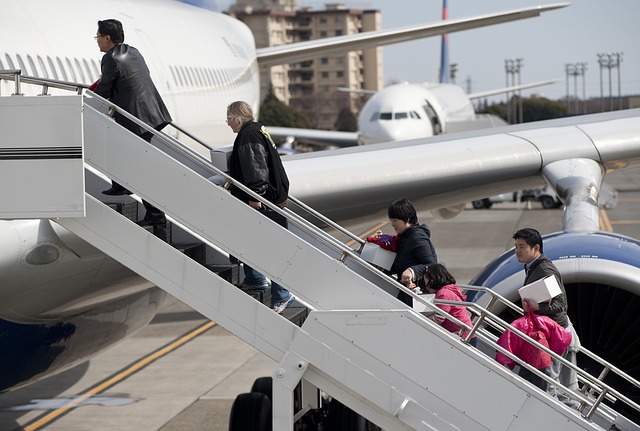 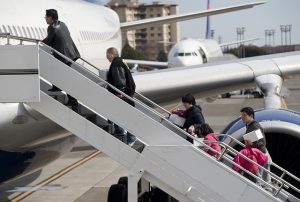 Boarding an airplane isn’t always a fast process. Depending on the type of airplane, as well as the passenger capacity to which it’s filled, it may take up to a half-hour — sometimes even longer. With that said, however, researchers have discovered a way for commercial airlines to speed up their boarding process, which could pave the way for an easier and less-stressful flying experience.

While the exact number is unknown, statistics show roughly 2 million Americans fly each day in the United States. As this number continues to grow, commercial airlines must explore new ways to improve their boarding process. Researchers from several universities believe one solution for airlines’ slow boarding process is to allow slower passengers to board first.

According to the study, which is available to view by clicking here, allowing slower passengers to board airplanes before other passengers improves overall boarding times by 28%. In other words, commercial airlines should allow elderly, adults with small children and other passengers who need extra assistance to board the airplane first. Upon reading this, you might be wondering how, exactly, this method can speed up the boarding process. After all, the idea of prioritizing slower passengers at the front of the line sounds counterproductive. If slower passengers board first, it will take them longer to place their bags in the stowaway compartments and take their seats. And only after performing these steps can other passengers follow their wake.

Researchers, however, say the total time it takes passengers to board airplanes is primarily influenced by their queue positions and row designations. “The ability of a passenger to delay other passengers depends on their queue positions and row designations. This is equivalent to the causal relationship between two events in space-time, whereas two passengers are timelike separated if one is blocking the other and space like if both can be seated simultaneously.”