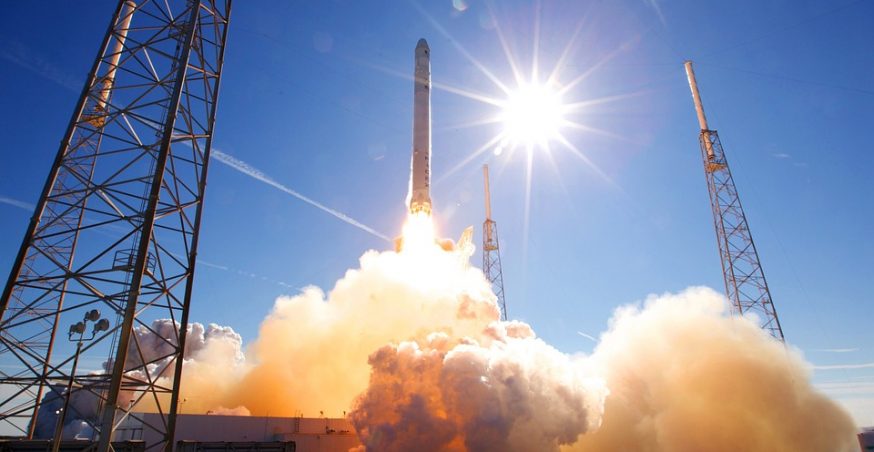 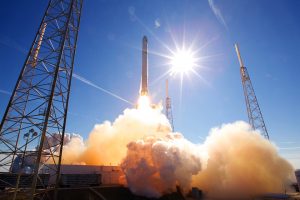 It’s been over four decades since humans have stepped foot on the moon. With a newfound interest on space exploration, however, that may soon change. According to Elon Musk, SpaceX could potentially send human astronauts to the moon by 2024 using its Starship rocket.

Starship is a two-stage launch vehicle. The first stage is the booster stage, whereas the second stage is the reusable spacecraft with an integrated payload area. What’s truly impressive is that both stages of Starship are completely reusable, allowing for enormous cost-savings benefits.

Of course, SpaceX isn’t the only space organization with its eyes set on a manned moon mission. The National Aeronautics and Space Administration (NASA) has unveiled a similar plan, which includes sending the first female astronaut to the moon. Known as the Artemis project, it’s actually part of a bigger goal to colonize the Red Planet. In other words, NASA wants to establish a colony on the moon first, after which it will send astronauts to Mars where they’ll establish a second colony. Although it’s a bold initiative to say the least, NASA is working towards making its Artemis project a reality. And now that SpaceX is making the final touches on its Starship rocket, NASA may look to the private space company for help.