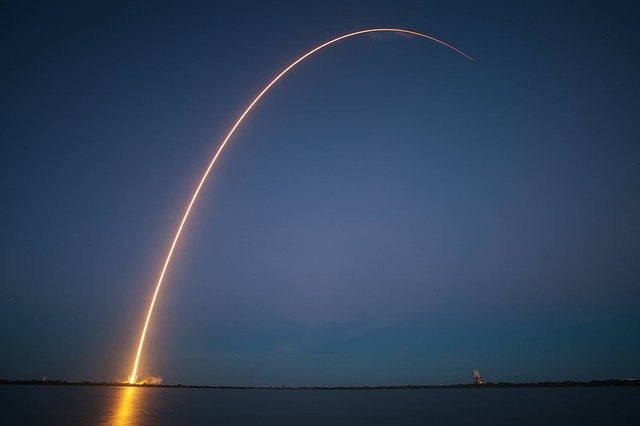 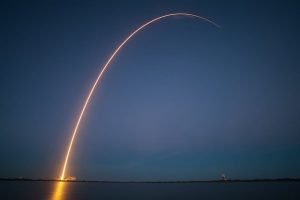 SpaceX is preparing to launch a new load of Starlink satellites into Earth’s orbit. On March 18, the private aerospace manufacturing company is expected to add 60 of its small internet-beaming satellites to its Starlink network. Assuming all goes as planned, this will mark SpaceX’s sixth Starlink launch. Of course, SpaceX isn’t stopping there. The company has bold plans ahead for Starlink, which could provide millions of people with fast internet access.

Starlink is a network of low-Earth orbit satellites developed by SpaceX that’s designed to beam internet access to customers throughout the world. SpaceX announced the project in 2015, and in 2018, it launched the first batch of its internet-beaming satellites into Earth’s orbit.

It’s important to note that SpaceX’s internet-beaming satellites are designed to orbit the Earth at a lower altitude than most other satellites. The purpose of this low-Earth orbit is to minimize the distance between the satellites and the customers to whom they provide internet access. With a low altitude, data doesn’t have to travel as far. As a result, customers benefit from faster downloading and uploading speeds as well as increased reliability.

Not everyone has access to the internet. While Internet Service Providers (ISPs) have expanded their networks in recent years, there are still millions of Americans — as well as people in other countries — who don’t have the option of subscribing to an internet service. SpaceX hopes to solve this problem with its Starlink project. Once complete, the network of satellites will beam internet service to customers throughout the world. Whether a customer living in a densely populated city or a rural area, he or she can connect to the internet using the Starlink network.

What’s Next for Starlink?

On March 18, SpaceX will launch its sixth batch of Starlink satellites into Earth’s orbit. Of course, this probably won’t be the last batch of internet-beaming satellites launched by SpaceX. Reports show that the American aerospace company has approval from the U.S. Federal Aviation Administration (FAA) to launch 12,000 satellites. However, SpaceX says it could expand the Starlink network to encompass up to 42,000 internet-beaming satellites in the future.