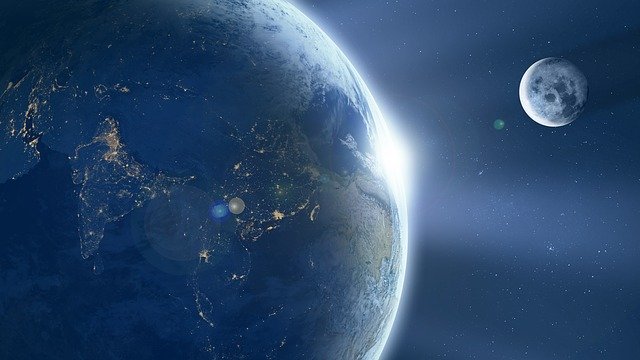 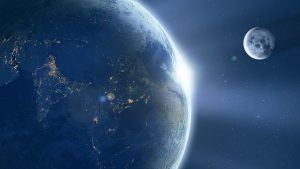 In an effort to learn more about stars, the National Aeronautics and Space Administration (NASA) is planning to launch a massive balloon into the stratosphere. Known as ASTHROS, it will carry a high-tech telescope that’s capable of peering into the Milky Way galaxy. While NASA has used balloons in previous projects, ASTHROS is unique because of its massive size and the telescope that it’s designed to carry.

An acronym for “Astrophysics Stratospheric Telescope for High Spectral Resolution Observations at Submillimeter-wavelengths,” ASTHROS is a massive helium-inflated balloon that’s designed to carry a telescope into Earth’s stratosphere. Using its high-tech telescope, ASTHROS will look for far-infrared (IR) light — a telltale sign of stars. To achieve that goal, however, NASA must launch it to an altitude of over two dozen miles above sea level, meaning ASTHROS will essentially float in Earth’s stratosphere. Just how big is ASTHROS exactly? According to NASA, it will measure about the same size of a typical sports stadium once complete.

Assuming all goes well, ASTHROS will specifically look at two sections of the Milky Way galaxy: Messier 83 and a star known as TW hydrae. The balloon will carry a high-tech telescope that’s capable of forming three-dimensional maps based on collected data. Among other things, the high-tech telescope will gather data on the regions’ light, gas and motions. As it compiles this data, it will build three-dimensional maps of the targeted regions.

When speaking about ASTHROS, Jose Siles explained it could pave the way for similar balloon-based missions. “With ASTHROS, we’re aiming to do astrophysics observations that have never been attempted before. The mission will pave the way for future space missions by testing new technologies and providing training for the next generation of engineers and scientists,” said project member Jose Siles.

NASA still has plenty of work to complete before it can launch ASTHROS. While the space agency hasn’t announced an official launch date, NASA says it’s currently aiming to launch ASTHROS by the end of 2023.

When it does launch ASTHROS, NASA plans to perform up to three rotations around Earth’s South Pole. The space agency says that Earth’s winds — which occur naturally in the stratosphere — will carry ASTHROS. As the balloon circles the South Pole, it will veer into the Milky Way galaxy while collecting and compiling data on stars.