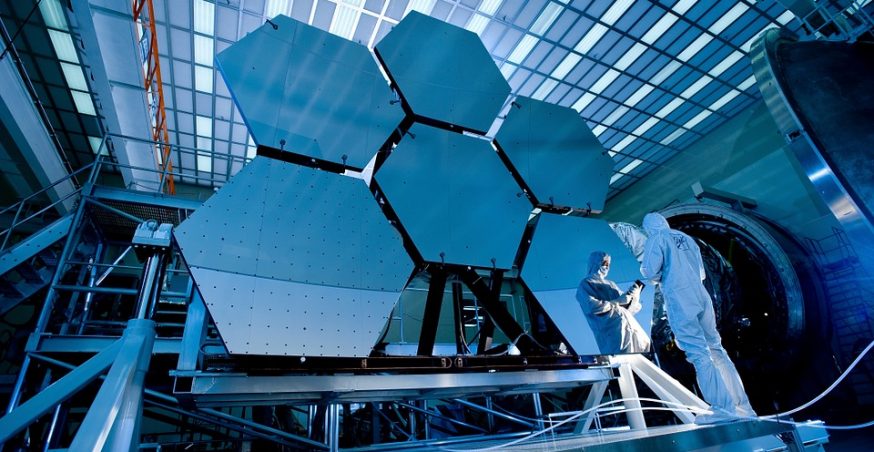 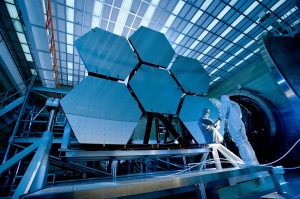 The National Aeronautics and Space Administration (NASA) has announced the first test flight of its low-noise supersonic jet. Defined as traveling faster than the speed of speed — about 768 miles per  (mph), supersonic is incredibly fast. A typical commercial airliner, for example, has a cruising speed of about 555 mph, meaning supersonic is about 50% faster. And while the technology for supersonic flight has been around for decades, there’s been one major hurdle preventing commercial airlines from adopting it: noise.

When a jet accelerates and achieves speeds faster than the speed of sound (768 mph), it creates a loud noise known as a sonic boom. Even at high altitudes, this noise doesn’t go unnoticed. It disturbs residents and businesses and, in some cases, shatters glass windows and other delicate structures. This has prevented commercial airlines from seeking supersonic jets to use in their fleets. But NASA is taking another crack at making supersonic travel a reality by developing a new, quieter jet.

NASA has partnered with defense contractor Lockheed Martin to develop a new supersonic jet that’s quieter than traditional supersonic jets. The space and exploration organization says it will conduct the first test in November of this year. During this initial test, NASA will use an F/A-18 jet to achieve speeds faster than speed of sound. However, it expects the F/A-18 to produce noise on par with the X-59 QueSST.

The flight test will occur over the Gulf of Mexico, where the F/A-18 will achieve an altitude of about 50,000 feet before dropping to 30,000. During this drop, the jet will enter a supersonic phase in which it travels faster than the speed of sound. NASA plans to use an array of sensors on ground-based stations to measure noise levels produced during the flight.

“With the help of gravity and re-ignited afterburners, the twin-engine aircraft gracefully drops like a brick and quickly accelerates, as in really moving fast. Clue rolls the F/A-18 again to put the sky back where it belongs and punches through Mach 1. Air molecules immediately begin to protest this supersonic jet’s intrusion by generating dozens of tiny shockwaves, which as they move away from the airplane come together to bunch up into two distinct shockwaves in front of and behind the F/A-18,” explained NASA in a press release announcing the upcoming test flight.

When describing the sound of its supersonic jet, NASA said it’s similar to a thump rather than a loud boom.