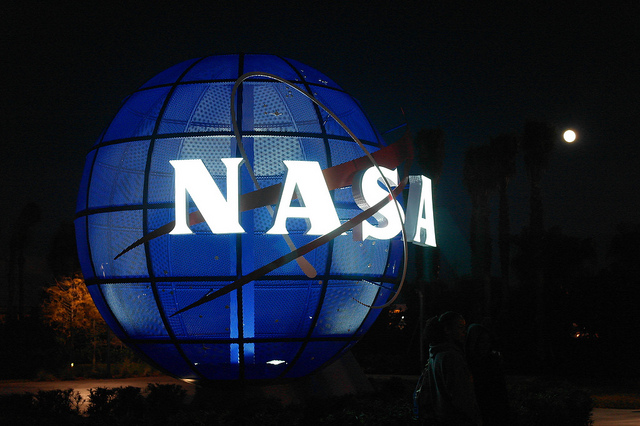 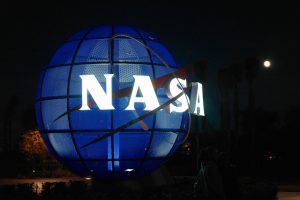 The  National Aeronautics and Space Administration (NASA) is preparing its next-generation Mars lander, which it hopes to launch as early as May 2018.

Insight has been in production for several years, but it appears that NASA and Lockheed Martin are approaching the final stages. The lander is currently undergoing testing to ensure it’s able to withstand extreme temperatures as well as pressure.

With that said, NASA had originally planned for a 2016 launch. In December 2015, however, it announced plans to suspend the launch. Officials cited a flaw in the lander’s seisometer as being the primary reason for the launch’s suspension. When NASA tested the component, they discovered it had failed to hold a vacuum, leading them to believe it was leaking. It appears that NASA has since fixed the problem, as the space agency moves ahead with a projected launch date of May 2018.

Of course, landing on Mars is no easy feat, even though NASA has successfully done it in the past. Aside from the fact that Mars is hundreds of millions away from Earth, there are countless hazards that could possibly damage or destroy the lander. This includes canyons, volcanic mountains, sand dunes and more. When a lander approaches Mars, it travels at speeds up to 13,000 miles per hour; therefore, landers must be equipped with an inflation device to absorb some of this shock and protect the lander from damage. Both the Mars Pathfinder and the Mars Exploration Rovers had large airbag systems that deployed prior to landing, essentially turning the lander into a bouncing ball. N

“Because we have an interplanetary launch window, it’s vital that we stay on schedule,” said launch operations manager Scott Daniel. “The more [InSight] gets handled, the more likely something might go wrong. So one of my primary jobs is to make sure we get InSight off the planet as soon as possible and onto its November 26 landing on Mars.”

Once on the Red Planet, Insight could stay for quite some time. NASA had originally predicted its Opportunity rover would last for just three months when it landed on January 24, 2004. Thirteen years later and Opportunity is still truckin’ across Mars.