Is the Airbus A350-900 the World’s Most Efficient Jet? – Monroe Aerospace News
Breaking News 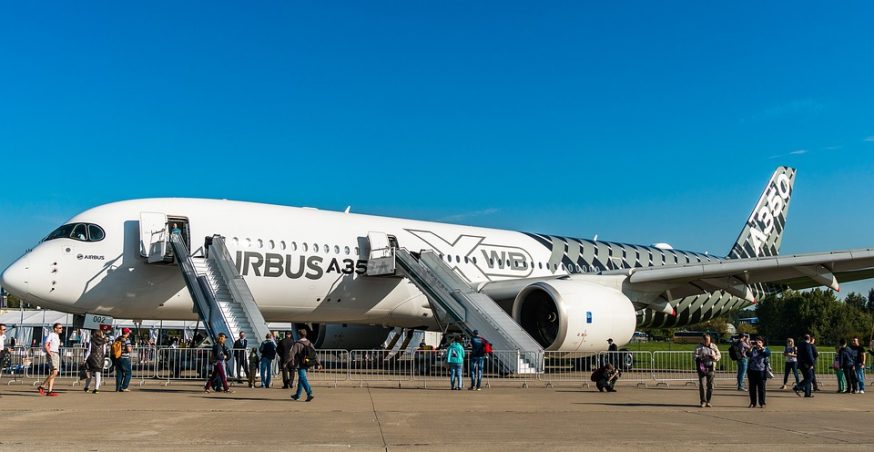 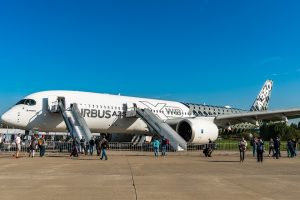 More and more commercial airlines are taking a proactive approach towards reducing their environmental footprint. This has prompted some of the world’s biggest aerospace manufacturing companies, including Airbus and Boeing, to develop new, more efficient jets. Of all the commercial jets currently in operation, though, the A350-900 is often regarded as being the most efficient. Designed and manufactured by Airbus, it’s a relatively new jet that first entered service in 2015 with Qatar Airways. Since then, the A350-900 has become a popular choice among airlines, primarily because of its superior level of efficiency.

The A350-900 is a long-range, twin-engine jet that’s part of Airbus’s A350 XWB family. As previously mentioned, it first took the skies back in 2015 with Qatar Airways. It’s one of the three main variations of the XWB family, featuring a medium length with an emphasis on efficiency.

Although it’s longer and supports more passengers, the A350-1000 isn’t as efficient as the A350-900. As a result, it hasn’t generated the same “buzz” among commercial airlines. Nonetheless, Airbus has been actively selling the A350-1000 to airlines throughout the world. It first entered service on Feb. 24, 2019 with Qatar Airways. And while it’s still a relatively new jet, there’s strong demand for the A350-1000 as well other jets in Airbus’s A350 XWB family.

What Are the Chimes You Hear Inside Airplanes?