How Airplanes Recharge Their Batteries During Flight 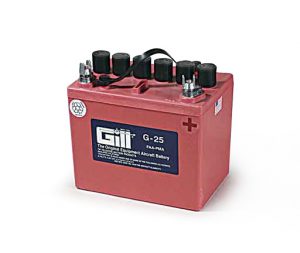 Batteries are an important part of most airplanes. Even if an airplane has combustion jet engines, it will likely feature a set of batteries. The Boeing 747, for instance, is equipped with two batteries. One of these batteries serves as the main source of power for the 747’s electronics, whereas the other battery serves as the auxiliary power unit (APU).

Most airplanes feature a generator that’s responsible for recharging their batteries. Airplane generators are similar to the alternators found in cars. They are designed to convert mechanical energy into electricity, which is then supplied to the batteries.

Airplanes have batteries that power electronics when the generator isn’t running. As the batteries lose their charge, the generator will recharge them during flight. Generators work like automotive alternatives by converting mechanical energy into electricity.