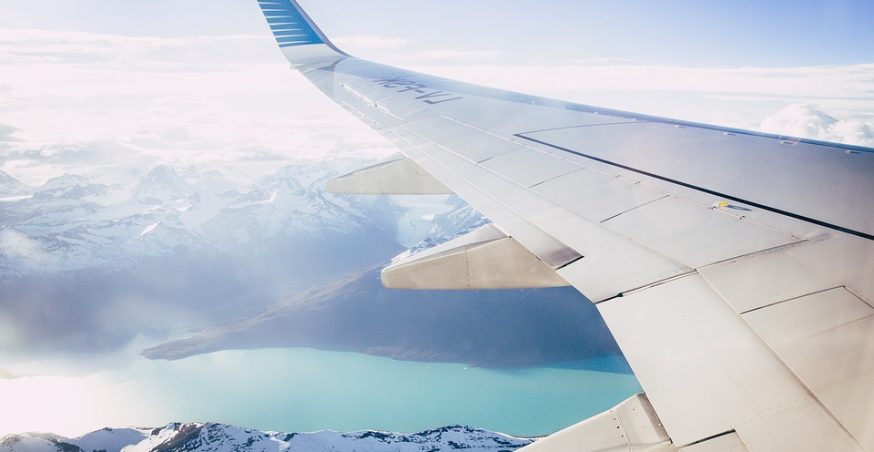 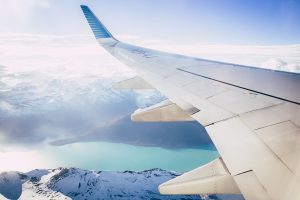 While a runway on the ground is always preferable, many airplanes are capable of landing on water. On Jan. 15, 2009, an Airbus A320 landed in the Hudson River near Midtown Manhattan, with all of the plane’s 155 passengers and crew walking away with no major injuries. Known as the Miracle on the Hudson, it’s been described as the most successful emergency landing in the history of aviation. Being that airplanes are designed to take off and land on runways, though, you might be wondering how pilots are able to safely land them on water.

Pilots don’t train for water landings in real airplanes. According to a statement by U.S. Federal Aviation Authority (FAA) spokeswoman Laura Brown, they use computer simulators for this purpose instead. During this training, pilots step into a mock cockpit that features all or most of the controls found in a real airplane. Rather than transparent windows, though, the mock cockpit features an electronic display to simulate what the pilots see. By practicing in these mock cockpits, pilots can better prepare themselves for instances in which they are forced to land on the water.

A successful water landing requires the closing of all air vents. All airplanes have vents that pull in air from outside the airplane. If an airplane lands on the water with its air vents open, the cabin will flood with water. When this occurs, the airplane will gradually become less buoyant and, eventually, sink to the bottom of the sea or body of water on which it landed. Therefore, commercial pilots are trained to close the air vents prior to landing on water. By closing the air vents, the airplane is less likely to sink upon landing on water.

Water landings are rare, but they can and do occur. It’s an emergency procedure that commercial pilots train for in simulations.