FAA Warns Hobbyists Not to Weaponize Their Drones 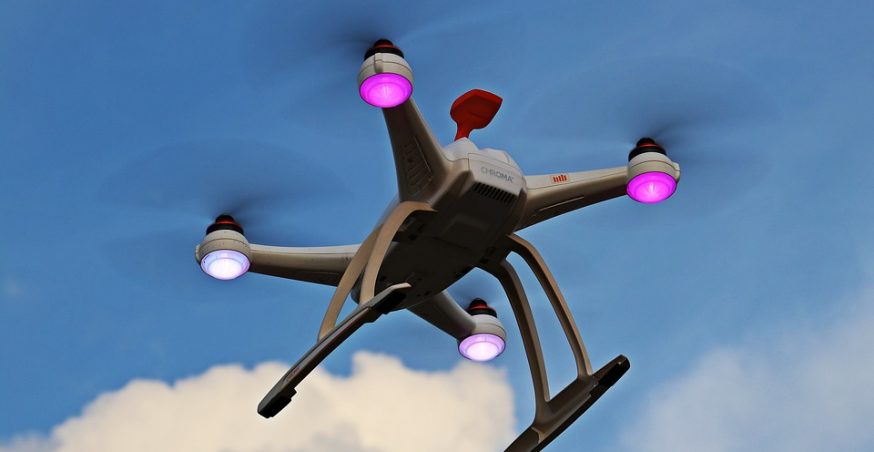 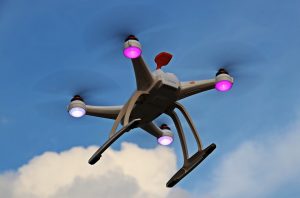 There’s no denying the fact that drones have become increasingly popular among hobbyists in recent years. Also known as unmanned aerial vehicles (UAVs), they are designed to fly at low altitudes via a radio frequency remote control. To put the popularity of drones into perspective, Goldman Sachs predicts that the market will reach $100 billion by the end of the year. This trend, however, has prompted the Federal Aviation Administration to issue a warning to hobbyists about weaponizing their drones.

Why Hobbyists Are Weaponizing Their Drones

In recent years, hobbyists have found other ways to modify their drones besides the use of traditional camera attachments. Searching for “flamethrower drone” on YouTube, for example, yields dozens of videos showing drones equipped with flamethrowers. You can also find dozens if not hundreds of YouTube videos with footage of drones equipped with fireworks. While fireworks are less dangerous than flamethrowers, they are still considered a weapon because of their ability to cause bodily harm.

Hobbyists who modify their drones with weapons such as this typically aren’t trying to cause harm. Rather, they simply pushing the boundaries of what’s possible with their drones. Nonetheless, the FAA is warning hobbyists not to weaponize their drones. Otherwise, they could face severe consequences.

What the FAA Says About Weaponizing Drones

In a recent press release, the FAA said that hobbyists who weaponize their drones are subject to penalties of up to $25,000 per violation. The FAA reinforces the fact that it’s illegal to operate a drone with a weapon attached to it. Whether it’s a flamethrower or fireworks, hobbyists cannot install or use a weapon that may cause bodily harm on their drone.

“Operating a drone that has a dangerous weapon attached to it is a violation of Section 363 of the 2018 FAA Reauthorization Act enacted Oct. 5, 2018. Operators are subject to civil penalties up to $25,000 for each violation, unless the operator has received specific authorization from the Administrator of the FAA to conduct the operation,” wrote the FAA in its warning. The FAA goes on to say that hobbyists who weaponize their drones could be prosecuted for state and/or criminal charges.

You can still fly drones for leisure or recreational purposes — assuming you follow the FAA’s guidelines. Among other things, this means you shouldn’t weaponize your drone. As explained in the FAA’s recent press release, hobbyists who weaponize their drones face penalties of up to $25,000 per violation.

Boeing to Deliver Refueling Tankers to US Air Force Before 2019