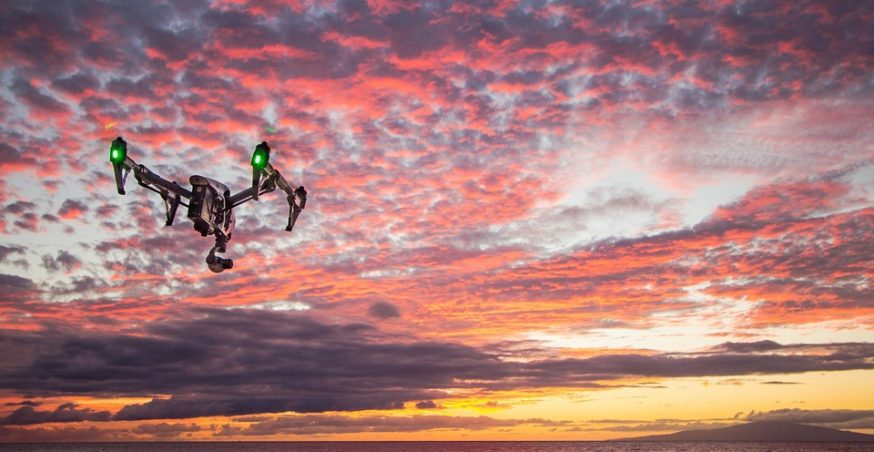 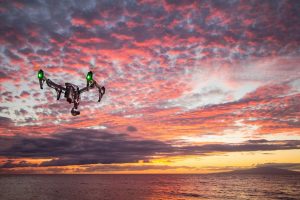 The U.S. Federal Aviation Administration (FAA) has officially launched its drone-tracking system. Known as the Low Altitude Authorization and Notification Capability (LAANC), it’s designed to provide authorization of unmanned aerial vehicles (UAVs) in near real time. Rather than going through the long and tedious process of authorizing drones manually, air traffic controllers can automate this process using LAANC.

Drones, of course, have become a common concern among air traffic controllers as well as pilots. Statistics show that as of 2018 there are now more than 1 million drones flying in U.S. airspace. While drones are undoubtedly fun to operate, though, they also pose a risk of injury or death when flown in commercial airspace. If a commercial jet collides with a drone, the drone may enter its internal jet engine, causing it a critical mechanical failure and possibly bringing down the jet. Thankfully, this hasn’t happened yet, but it’s still a concern for many air traffic controllers and pilots.

The FAA currently prohibits drone pilots from flying their drone higher than 400 feet. This is designed to reduce the risk of collision with commercial airliners. During takeoffs and landings, however, airliners will drop to altitudes below 400 feet, thereby increasing the risk of a collision. LAANC is designed to prevent midair collisions between drones and commercial aircraft by providing air traffic controllers with near-real-time authorization.

As a drone approaches a controlled airspace, such as the space surrounding an airport, LAANC automatically identifies it and attempts to authorize it. If the system approves the flight, the operator is notified so that he or can continue piloting the drone. If the LAANC denies the request, the operator is warned not to pilot the drone in the requested airspace.

“LAANC automates the application and approval process for airspace authorizations. Through automated applications developed by an FAA Approved UAS Service Suppliers (USS) pilots apply for an airspace authorization. Requests are checked against airspace data in the FAA UAS Data Exchange such as temporary flight restrictions, NOTAMS and the UAS Facility Maps. If approved, pilots receive their authorization in near-real time,” explained the FAA on its website.

Although the FAA has been working on LAANC for over a year now, the drone-tracking system hasn’t been used until now. On September 13, the FAA rolled out LAANC nationwide, allowing air traffic controllers to more easily authorize drones in otherwise restricted airspace. According to the FAA, LAANC is now available at 300 air traffic facilities and 500 airports throughout the United States.