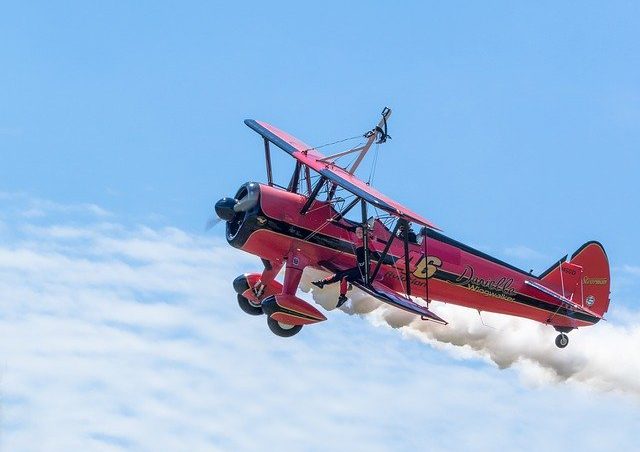 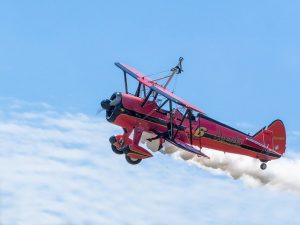 Wings are an essential component of all airplanes. Whether it’s a small private airplane or a jumbo-sized commercial airplane, they need wings to generate lift. There are differences in air pressure between the top and bottom of an airplane’s wings. With greater air pressure below the airplane’s wings, lift is generated. The wings produce lift that allows airplanes to seemingly float in the air. While all wings produce lift, though, they don’t all feature the same configuration. Below are some of the most common wing configurations used in airplanes.