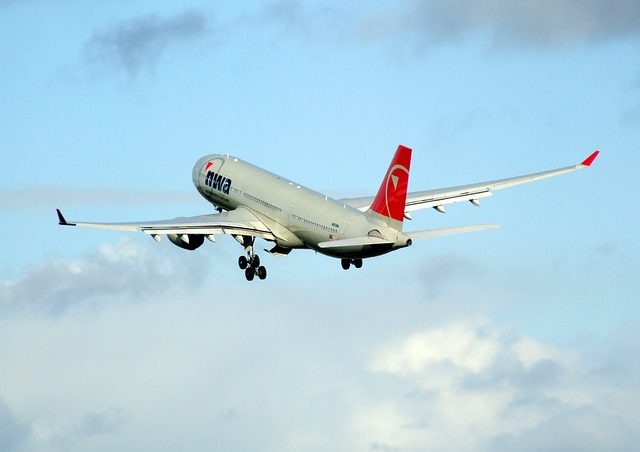 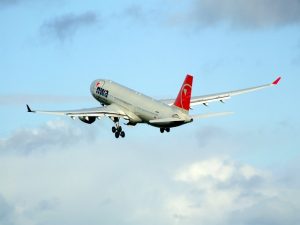 The A330-800neo is Airbus’s answer to the Boeing 787. Like the Boeing 787, it’s a wide-body jet that’s designed specifically for use among commercial airlines. Airbus began working on the A330-800neo in 2014, with production beginning the following year. By the end of 2016, Airbus had completed its first A330-800neo.

The A330-800neo is available in several engine options. When designing the wide-body jet, Airbus considered engines from Rolls-Royce and General Electric. Airbus ultimately chose the Rolls-Royce Trend 7000 as the primary engine, though it offers other engine options from which commercial airlines can choose as well.

Shortly after releasing the A300-800neo, Airbus received an order for eight units from Kuwait Airlines. Airbus delivered two of these eight units to Kuwait Airlines in October 2020, and it plans to deliver the remaining six units in the coming months.

The A330-800neo is still in its early stages of being rolled out, so it has plenty of room to grow. As of October 2020, Airbus has built approximately 52 units for customers such as TAP Air Portugal, Delta Air Lines, Lion Air, and of course, Kuwait Airlines. With its combination of performance and efficiency, however, the sky is the limit for Airbus’s A330-800neo.

The British Airlander 10: A Look at the World’s Largest Aircraft