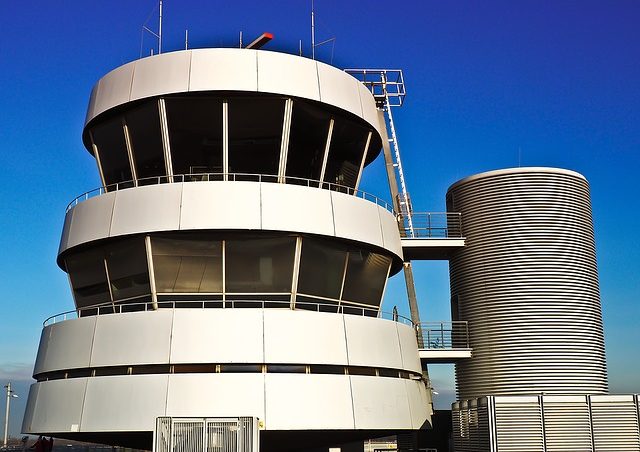 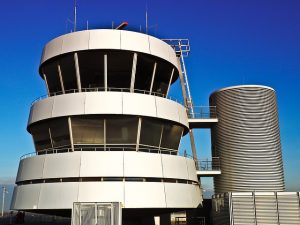 The FAA has a maximum age for enrolling in the air traffic controller training program. Aspiring air traffic controllers can’t enroll in the program unless they are 30 years of age or younger. Because of the technical nature of this job, it requires extensive training. The FAA realizes that people who are older than 30 are less likely to complete the training program. Therefore, it has a maximum training age of 30.

#5) Use Their Own Language

Air traffic controllers use their own language when communicating with airplanes. Known as radiotelephony, it consists of lingo or jargon that’s broadly understood by pilots and other aviation professions. The term “wilco,” for instance, means that a message was received.