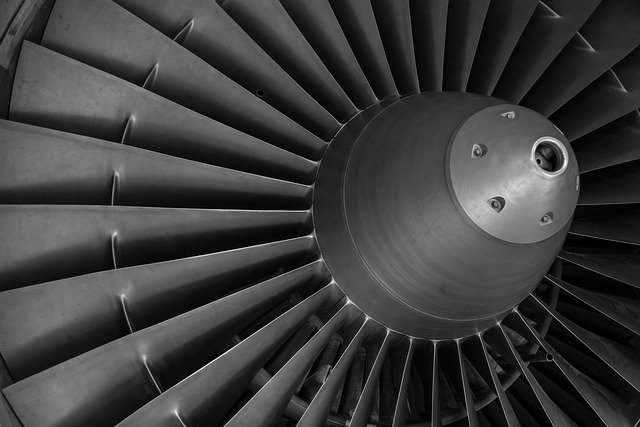 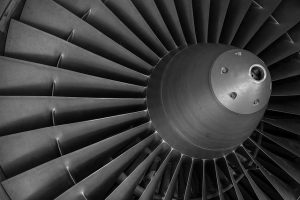 Jet engines are a common component of most commercial airplanes. They are designed to generate thrust by burning fuel and oxygen within a sealed chamber, known as a combustion chamber. As a jet engine releases exhaust gases, it propels the airplane forward. Below are five facts about jet engines and how they work.

It’s not uncommon for jet engines to produce over 30,000 horsepower. To put that number into perspective, most cars and trucks use engines with between 100 and 200 horsepower. Airplanes, of course, require stronger and more powerful engines because of their weight. They weigh more than cars and trucks. To create a sufficient amount of propulsion, high-horsepower engines are required.

The first patent for a jet engine was filed in the early 1900s by Maxine Guillaume. In his patent, Guillaume proposed an axial-flow turbojet engine for use in airplanes. Guillaume never constructed this jet engine, but his patent would provide the framework for other jet engines to emerge.

Not all jet engines are the same. There are multiple types of jet engines, each of which works in a different way. Some airplanes use airbreathing jet engines. They are very efficient and provide a decent amount of thrust. Other airplanes use gas turbine engines. Gas turbine engines are a type of rotary engine that generate propulsion via combustion. Perhaps the most common type of jet engine is turbojet. Turbojet engines are designed to compress air, which they mix with fuel to generate combustion. Turbojet engines burn this mixture of fuel and compressed air to generate thrust that propels the respective airplane through the air.