Why It’s So Easy to Fall Asleep on an Airplane 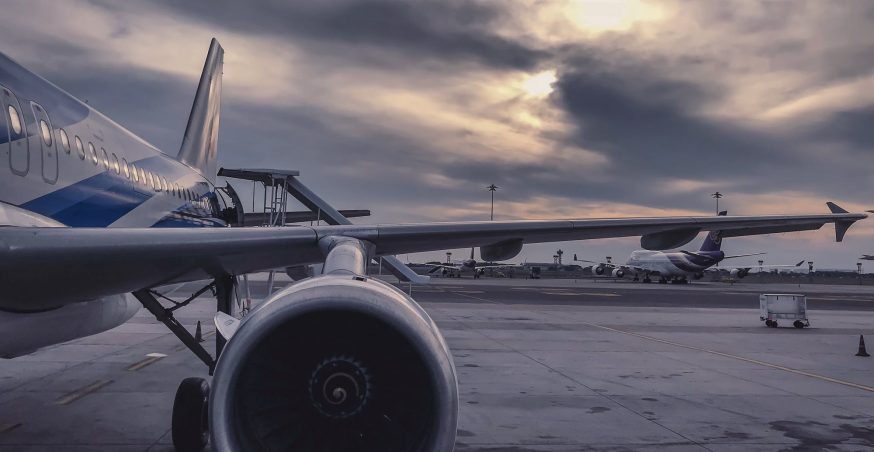 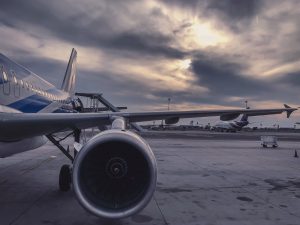 Do you tend to fall asleep when flying? Whether it’s a domestic or international flight, most passengers will agree that it’s easy to fall asleep on airplanes — and this fatigue can stay with you long after you land. But there’s actually a scientific reason behind the general feeling of tiredness and fatigue associated with flying.

As you may know, airplanes operate with a pressurized cabin. The air at higher altitudes is thinner than the air at lower altitudes. As a result, cabins must be pressurized to create a safe and comfortable environment for passengers. By pressurizing the cabin, passengers are able to breathe a sufficient amount of oxygen. If an airplane’s cabin suddenly lost its pressure, there wouldn’t be enough oxygen present, which could lead to fainting or even death at high altitudes.

But pressurized cabins come with an unwanted side effect: fatigue. As explained by Inverse, the cabin pressure inside a typical commercial airplane is about the same as the pressure found at 6,000 to 8,000 feet elevation. In other words, the air is still thinner inside airplanes than on the ground. As a result, flying inside an airplane’s pressurized cabin causes your body to absorb less oxygen, which can manifest in the form of tiredness and fatigue. You may still breathe at a normal right, but your body won’t be able to take in as much oxygen when flying inside a pressurized cabin. And with less oxygen, you’ll lose energy and feel more tired.

It’s believed that exposure to particularly dry environments, including airplanes, increases the risk of dehydration. When you breathe the dry air inside an airplane’s cabin, you won’t take in much moisture. Therefore, you’re more likely to get dehydrated when flying in an airplane. Fatigue, not surprisingly, is a common side effect of dehydration.

The main reason it’s easy to fall asleep when flying on an airplane is because the cabin is pressurized and, therefore, restricts the amount of oxygen your body takes in. But the dry air inside an airplane’s cabin can also cause tiredness and fatigue.