Why Are So Many Airplanes Painted White? – Monroe Aerospace News
Breaking News 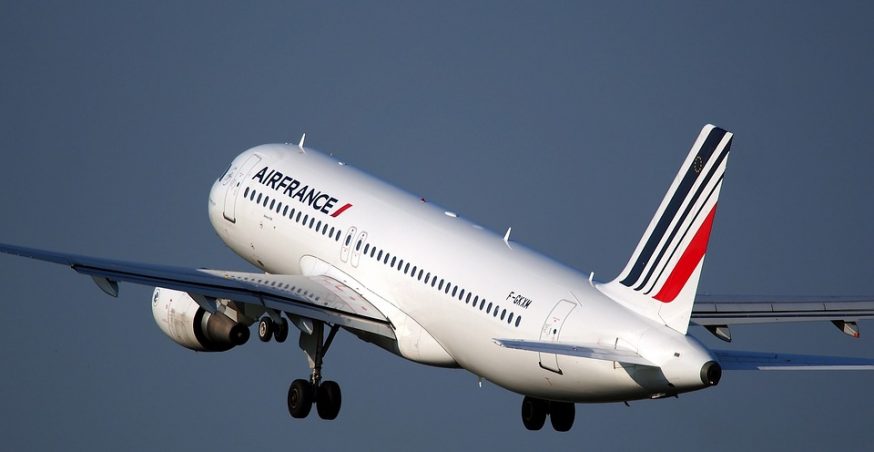 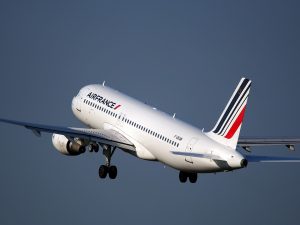 The next time you fly, look outside at the airport’s tarmac and you’ll probably discover that most of the airplanes waiting to take off have a white frame. Although there are exceptions, white is the predominant color in which airplane frames are painted. Airlines may include their name, slogan, logo and other elements in alternative colors, but the base color of most airplanes is white. So, why are airplanes painted white instead of other colors?

Painting an airplane white improves it aesthetics by offering a classic, lively appearance that’s resistant to fading. At high altitudes, the cold air and sun exposure can cause other colors to fade, forcing airlines to repaint their airplanes. White paint is less susceptible to fading, however, making it an excellent choice for airlines looking to maintain the appearance of their airplanes.

A lesser-known benefit of using white paint is that it makes airplanes easier to inspect. Cracks, deformations, dents and other damage or defects are more visible on a white airplane that with other colors. As a result, white paint may indirectly create a safer flying experience for passengers by improving the inspection process.

White paint improves the visibility of airplanes so that other pilots and air traffic controllers can easily see them. At any given, there are between 5,000 and 10,000 airplanes in the sky. With so many airplanes, most of which are traveling different routes, maintaining high visibility is essential to protecting against collision. And the bright, reflective properties of white paint allow airlines to achieve this goal.

Yet another reason airlines paint their airplanes white is to protect against UV sunlight. There’s greater ultraviolet (UV) radiation at high altitudes than low altitudes. As the sun’s UV light beams down onto an airplane, it can degrade the frame. Specifically, parts of the frame made of plastic, carbon fiber and fiberglass are most susceptible to UV-related damage. When painted white, however, these parts are better protected against UV sunlight.

It’s also cheaper for airlines to paint airplanes white than other colors. To say painting an airplane is expensive would be an understatement. A paint job for a Boeing 777 costs an average of $100,000 to $200,000. By choosing white, however, airlines can save money on this expense. Furthermore, airlines will have an easier time selling a white airplanes. If an airline paints its airplanes red or blue, it may struggle to find a buyer because these colors aren’t as popular or widely used as white.