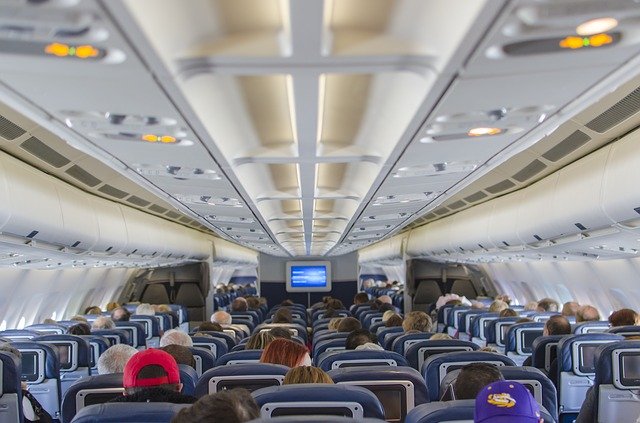 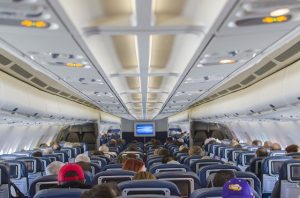 Have you ever stepped aboard a commercial airplane, only to discover the cabin is uncomfortably cold? While cabin temperatures vary, it’s not uncommon for commercial airplanes to maintain a chilly environment of 66 degrees to 68 degrees Fahrenheit. As a result, you might be wondering why airplanes are so cold? After all, most passengers will agree that even 68 degrees Fahrenheit is simply too cold.

Using a lower temperature for cabin air also reduces the risk of hypoxia in passengers and crew members. A few years, ASTM International released a study showing a connection between instances of onboard fainting and cabin temperature. Researchers from ASTM International found that the combination of low oxygen levels and warm air increased the risk of fainting. When passengers were exposed to warm cabin air, they were more likely to experience hypoxia, resulting in fainting episodes.

Because heat increases the risk of hypoxia, commercial airlines tend to maintain a cool cabin environment. Airplanes naturally have less oxygen in the air than that of the ground air. Unfortunately, some people are susceptible to hypoxia when exposed to environments with low oxygen levels. To protect against hypoxia-related fainting, commercial airlines maintain cool cabins.

Airplanes are cold for two reasons. First, the air inside a commercial airplane feels cold because it’s dry. With a relative humidity level of just 20%, airplane cabins feel colder than what they actually are. With that said, commercial airlines intentionally maintain cold air inside their cabins to protect passengers and crew members from hypoxia.

Aluminum vs Steel for Manufacturing Airplanes: Which Is Best?