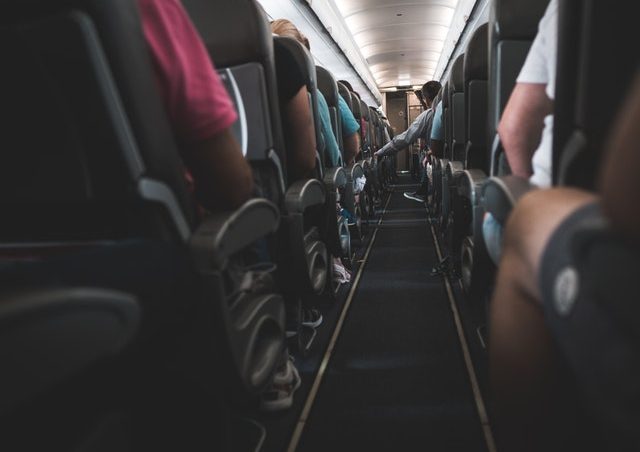 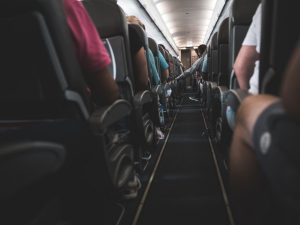 400 Hz has become the de-facto power frequency for airplanes. Most airplanes have either generators or alternators that produce power. When flying, an airplane’s generators or alternators will produce power that’s distributed to its various electrical devices and components. Rather than using the same 50 or 60 Hz frequency as standard wall outlets, though, airplanes use 400 Hz frequency power. Why do so many airplanes use 400 Hz power exactly?

The Basics of Aerospace Electrical Systems

Electrical systems play a key role in the function of modern-day airplanes. All airplanes contain a myriad of electrical devices and components, which require power to function. As previously mentioned, airplanes can generate power either by generators or alternators.

Airplanes can operate on a range of different power frequencies, some of which are alternating current (AC), whereas others are direct current (DC). With that said, most airplanes have an electrical system that specifically uses 400 Hz. That, of course, is substantially higher than the 50 or 60 Hz frequency used in standard wall outlets.

One of the reasons why so many airplanes use 400 Hz power is because it allows for a lower weight. Weight is a critical factor in the design of an airplane. If an airplane is too heavy, it may not be able to take off. At the very least, it will require a more powerful engine or engines. Aerospace manufacturing companies can achieve a lower weight by using 400 Hz power.