Why Airplanes Are Switching to Carbon Fiber 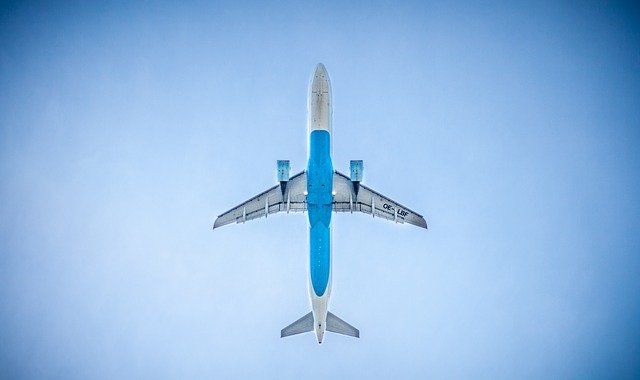 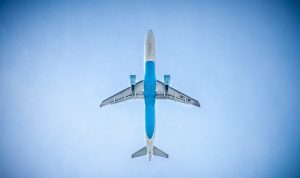 Not all airplanes are made of aluminum. With its lightweight but strong properties, aluminum is undoubtedly a popular choice of material for airplanes. Manufacturers often use it to make both fuselages and wings. In recent years, however, many manufacturers have transitioned to carbon fiber. You can still find airplanes made of aluminum, but many of them are now made of carbon fiber.

What Is Carbon Fiber?

To better understand why airplanes are made of carbon fiber, you must familiarize yourself with this modern material. Also known as graphite fiber, carbon fiber is defined by its use of thin carbon-based fibers. Each strand of fiber measures about 5 to 10 micrometers in diameter, making them nearly invisible to the naked eye. The fibers are woven or otherwise bound together to create a new material: carbon fiber.

Carbon fiber is exceptionally strong. Research shows that carbon fiber’s tensile strength is nearly four times higher than that of aluminum. A higher tensile strength allows for stronger, as well as more durable, airplanes. Airplanes are exposed to powerful forces when flying. Wind resistance, for instance, will act against an airplane’s body while stressing the material from its made. Fortunately, carbon fiber can easily withstand these forces. It’s nearly four times stronger than aluminum, so it won’t succumb to damage.

Another reason airplanes are made of carbon fiber is because it protects them against corrosion. Aluminum offers a high level of corrosion resistance as well. Since it doesn’t contain iron, aluminum can’t rust. With that said, it can still corrode. Over time, aluminum may corrode from long-term exposure to moisture and the elements. Carbon fiber neither rusts nor corrodes.