Why Airplane Tires Are Made of Conductive Rubber 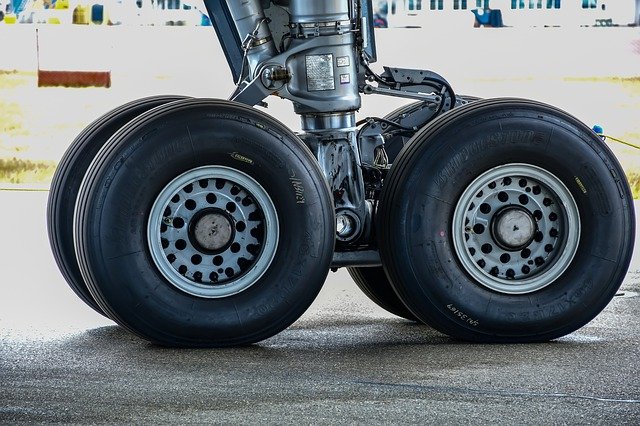 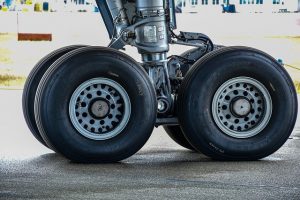 Tires are an essential component of an airplane’s landing system. Airplanes can’t land on the belly of their fuselage. Rather, they must land on inflated tires that can withstand both the weight of the airplane and the friction it creates on the runway. Some airplanes contain four or six tires, whereas others contain up to 10 tires. With tires, airplanes can safely take off and land.

What Is Conductive Rubber?

The Reason Airplanes Use Conductive-Rubber Tires

Airplanes contain hundreds if not thousands of electrical components, many of which are highly sensitive to electrical discharge. If a stray electrical charge reaches one of these components, the component may fail. The use of conductive rubber tires prevents this from happening.

Conductive rubber is the preferred choice of material used in the production of airplane tires. It features the same force-absorbing properties as traditional rubber but with the added benefit of conductivity. Conductive rubber tires protect an airplane’s electronics from damage caused by electrical discharge.