Why Airplane Cabins Are Pressurized 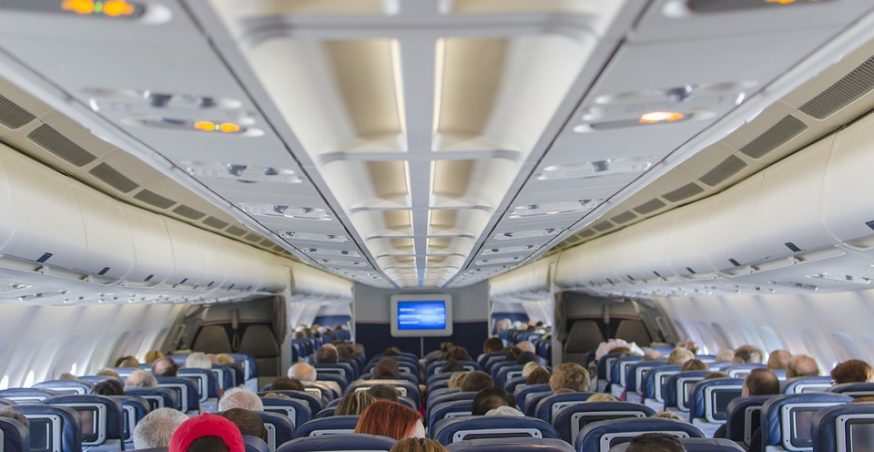 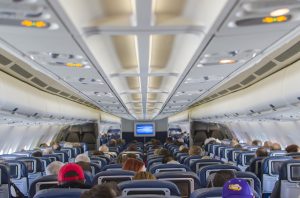 How Cabins Are Pressurized

Why Pressurized Cabins Are Necessary

Cabins are pressurized to create a safe and comfortable environment for pilots, crew and passengers. Most commercial airplanes fly at around 30,000 to 40,000 feet above sea level. At high altitudes such as this, the air is thinner than it is on the ground. And being that humans have evolved on land, our lungs are designed to breathe this thin air. If someone is forced to breathe the air at 30,000 feet, he or she may experience a medical condition known as hypoxia, which is characterized by lack of oxygen to the brain. By pressurizing the cabin, however, it creates a suitable environment with more oxygen, which is essential for our health and wellness.

The use a pressurized cabin is essential for creating a safe environment for passengers, but it does carry the risk of a blowout. If a window breaks or emergency door opens, everything will be sucked out as the pressure attempts to equalize. The highly pressurized air inside the cabin will travel outside of the airplane where the pressure is much lower.

Some people assume that only the cabin of an airplane is pressurized, but this isn’t necessarily true. In many cases, the entire fuselage is pressurized, including the cargo hold. This means all checked luggage and other cargo the plane is carrying is under the same pressure.

To recap, airplanes are pressurized because it protects pilot, crew and passengers from hypoxia. Airplanes are designed to pump air into the cabin to mimic the 14.7 pounds per square (PSI) of pressure that’s found at sea level.

What’s the Deal With the Small Holes in Airplane Windows?

Why Planes Take Off Into the Wind