Where Is the Engine Located on a Typical Commercial Jet? – Monroe Aerospace News
Breaking News 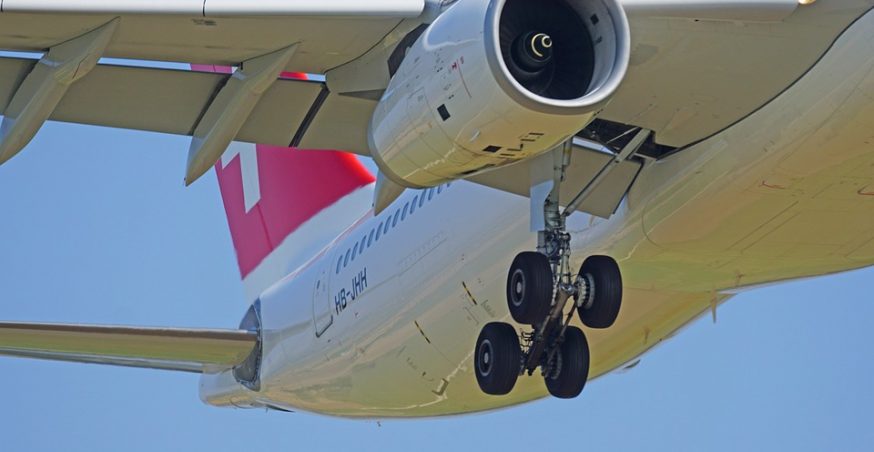 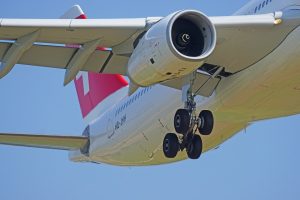 Some 631 million people fly via commercial airliner teach year in the United States, according to the U.S. Bureau of Transportation Statistics (BTS). While there are dozens of different jets offered by airlines, most use one of two different engine placements. And this engine placement may seem insignificant, it plays a key role in the jet’s operations. So, where is the engine located on a typical jet, and why is this placement important?

You’ll probably discover that most commercial jets have two engines affixed to their wings. As show in the photo to the left, it’s become a common placement for jet engines. There are both advantages and disadvantages to mounting a jet’s engines on its wings. Here, the engines are easier for mechanics to access, thereby facilitating repairs and maintenance. Because the wings are strong and durable, they can also support larger, heavier engines. Furthermore, some sources say that mounting engines on a jet’s wings is safer because it reduces the risk of cabin damage in the event of a fire.

On the other hand, however, mounting engines on a jet’s wings increase noise production. With the engines right outside the windows, passengers will experience greater noise when flying aboard an wing-engine jet. Of course, there are ways to overcome noise when flying aboard jets such as this. Passengers can wear noise-cancelling headphones or listen to music, for example.

There are still some potential downsides to tail-mounted engines, such as increased difficulty of maintenance and repairs. With the engines on the tail, mechanics will have a harder time accessing them. Additionally, tail-mounted engines create better airflow with improved aerodynamics. In turn, this may improve the fuel economy of certain jets, making this a financially smart engine placement for commercial jets.