What’s With the Smell Inside Commercial Airplanes? 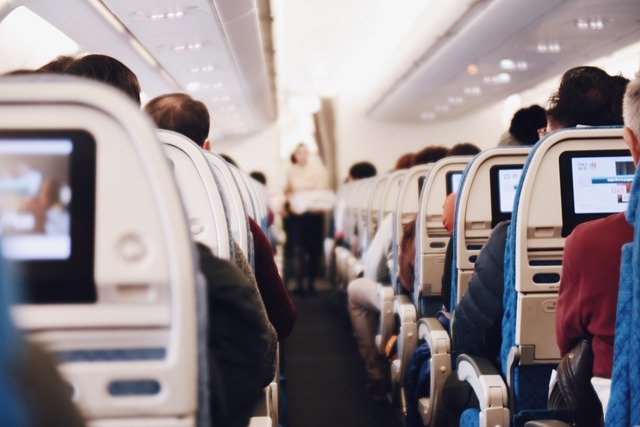 You might be surprised to learn that some commercial airplanes are treated with insecticide. Known as aircraft disinsection, it’s designed to eliminate insects and other pests that could otherwise carry diseases during international flights. Commercial airlines will treat both the interior and exterior of their airplanes with insecticide. The insecticide products used for aircraft disinsection are generally safe for passengers. They can, however, leave a lingering odor.

It’s important to note that not all commercial airplanes suffer from bad odors. Some airlines go great lengths to create a pleasant cabin environment that’s devoid of bad odors. If you discover a musky odor when flying, though, it could be attributed to one of the four following things: jet fuel, stale air, food and beverages, or insecticide.