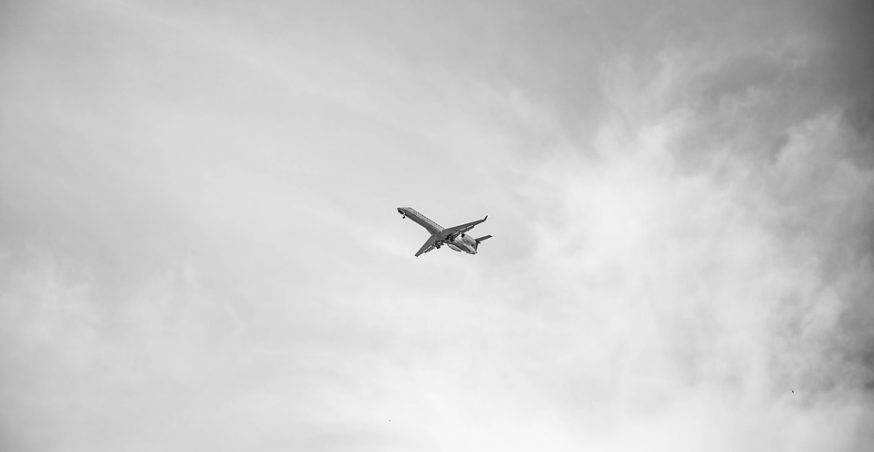 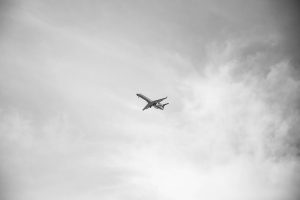 Nearly every seasoned air traveler has experienced mid-flight turbulence at some point or another. The Federal Aviation Administration (FAA) reports that turbulence is the most common cause of injury to air passengers, with approximately 58 passengers sustaining injury each year. In some cases, pilots are forced to make emergency landings to reduce the risk of injury. But what exactly is turbulence? And how does it affect modern-day aircraft?

Turbulence is best described as the rapid movement of air. Even if the skies “look” clear, there are invisible waves of air moving in various direction, similar to the waves of an ocean. Phenomenon such as jet streams, thunderstorms, warm fronts, atmospheric pressure, etc., may cause turbulence.

It’s important to note, however, that jet streams move faster than the surrounding air. It’s not uncommon for jet streams to boast wind speeds of 200 to 300 miles per hour, which is more than enough to toss an airplane around in mid-flight. The fast-moving winds “push” against the plane, causing it to bounce around.

The problem with jet streams and other forms of clear air turbulence (CAT) is that you cannot see them (hence the name), nor can you pick them up on radar. As such, pilots must relay reports of CAT to air traffic control, who then relays it to other pilots in or approaching the area.

Turbulence is typically classified as either light, moderate or severe. Light turbulence may only affect an aircraft to the point where it drops or raises a few feet, while moderate turbulence may cause substantial movement for up to 15 minutes. The biggest threat, however, is severe turbulence, which causes significant movement. Severe turbulence is also responsible for most injuries sustained by passengers and crew during flights.

Hopefully, this gives you a better understanding of turbulence and what causes it.