What Is the ‘Six Pack’ In Airplane Cockpits? – Monroe Aerospace News
Breaking News

What Is the ‘Six Pack’ In Airplane Cockpits? 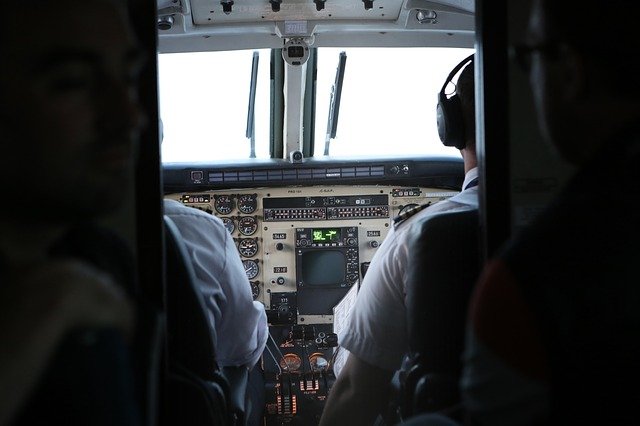 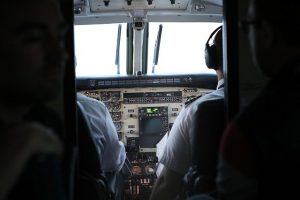 The cockpit is one of the most important parts of an airplane. Located within the nose, it contains an array of operational and communications control systems. Pilots will enter the cockpit where they are able to use these controls. While cockpits contain dozens of instruments, however, some are more important than others. There are six instruments of particular importance. Known as the “six pack,” they are found in the cockpits of nearly all airplanes.

Within the six-pack is a gauge consisting of a magnetic compass. Known as the heading indicator, it shows the direction in which the airplane is flying. Airplanes, of course, are affected by the wind. Even if an airplane is pointing in the right direction, a strong gust of wind may change its trajectory. The heading indicator allows pilots to maintain the appropriate trajectory so that they stay course.

What Is the Airframe of an Airplane?