What Is Flight Envelope in Aviation? 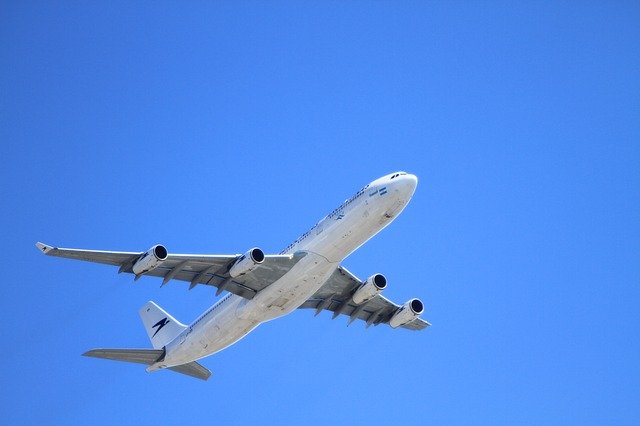 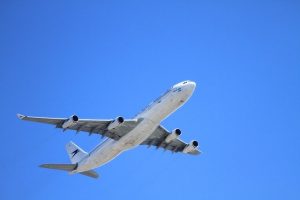 The Basics of Flight Envelope

Flight envelope refers to the flight limitations of an airplane. More specifically, it reflects the maximum speed, altitude, load factor and other parameters for which an airplane was designed. When designing airplanes, manufacturers must consider these limitations. They’ll thoroughly test the airplanes to identify their respective flight envelope.

Inside vs Outside of the Envelope

Airplanes can be described as flying inside or outside of the envelope. When an airplane flies inside of its envelope, it’s staying within the parameters for which it was designed. When an airplane flies outside of its envelope, on the other hand, it’s exceeding those parameters. Responsible pilots will strive to fly inside of the envelope at all times.

Why Flight Envelope Is Important

In aviation, flight envelope is a set of limitations. It consists of the parameter limits for which an airplane was designed. Pilots can identify an airplane’s maximum speed, altitude and load factor by checking its flight envelope. An airplane might be able to exceed these parameters — at least temporarily — but doing so is a serious safety hazard. It can cause airplanes to stall or otherwise fail. Therefore, pilots must familiarize themselves with flight envelope while staying within its parameters.