What Is a Jet Aircraft? An Introduction To Jet Aircraft – Monroe Aerospace News
Breaking News 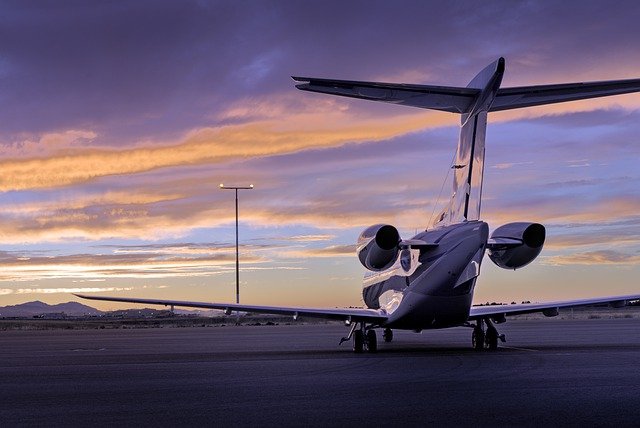 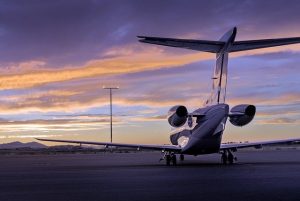 Airplanes are often classified according to their method of propulsion. All airplanes use propulsion to move through the air. The way in which they generate this force, however, varies. Many of them use jet engines to generate propulsion. Known as jet aircraft, they are among the most common type of airplane used by commercial airlines.

The Basics of Jet Aircraft

Jets are characterized by their use of internal combustion engines. These internal combustion engines are similar to those found in cars, trucks and other gas-powered automobiles. During operation, they burn a mixture of air and fuel to generate propulsion. As these elements are forced into the engines’ combustion chambers, they are ignited. The exhaust gases are then released out the back of the engines, which propels the jet forward.

There are different types of jet engines, the most common of which is a turbojet. Turbojet engines essentially combine the benefits of both jet engines and propeller engines. They featured a ducted propeller to maximize propulsion.

What About Electric Aircraft?