What Is a Crosswind Landing? – Monroe Aerospace News
Breaking News 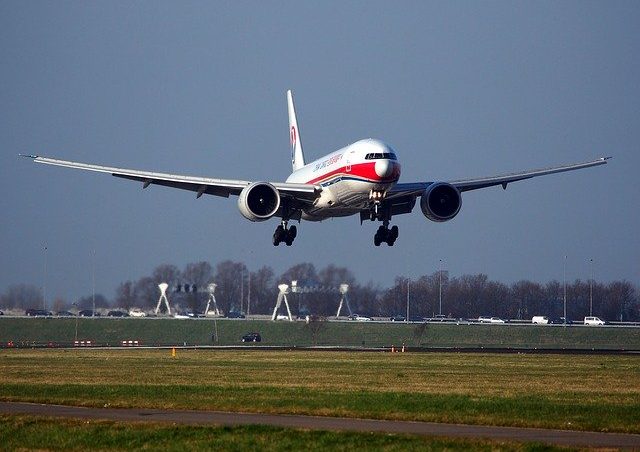 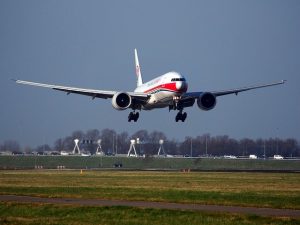 The speed and direction in which the wind blows can affect an airplane’s ability to land. If the wind is moving perpendicular to the runway at a relatively fast speed, pilots must adjust the airplane accordingly. Otherwise, they may land to the side of the runway rather than on it. The good news is that most pilots are familiar with this landing process. There’s even a word used to describe it: crosswind landing. What is a crosswind landing exactly, and how do pilots perform it?

Crosswinds are a concern for pilots because they can change the airplane’s point of attack and, therefore, prevent it from landing on the runway. As a result, pilots rely on crosswind landings to safely land airplanes in crosswinds.

How Crosswind Landings Are Performed

There are several different types of crosswind landings, each of which is performed in a different way. One of the most common types of crosswind landings is the crab landing. The crab landing means the airplane lands using crab only. As the airplane approaches the runway, it “crabs” into the wind, thereby minimizing drift to maintain proper alignment with the runway.