What Happens to Airplanes After They Retire? – Monroe Aerospace News
Breaking News 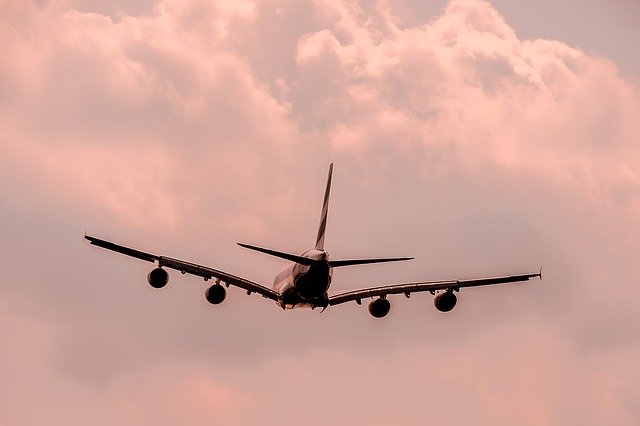 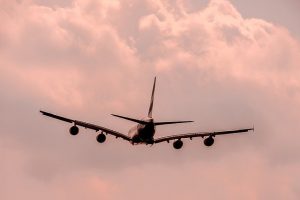 Airplanes don’t last forever. Like cars and trucks, they have a fixed lifespan, during which they are considered safe to operate. Most mid- and large-sized commercial jets, for example, last for about 30 years. Commercial airplanes use them in their fleets for a period of roughly three decades. At the end of this period, the jets are decommissioned — a process that’s also known as “retiring.” So, what happens to airplanes after they retire?

Before an airline commits to retiring an airplane, it will first determine whether or not the airplane can be repaired. Airplanes don’t just fall over from old age. Rather, some of their components degrade. Airplanes are manufactured with thousands of different components, each of which serves a unique purpose. Depending on the specific type of component, the airline may be able to repair or replace it.

There are instances, however, in which an airline may choose to retire an aging airplane instead of repairing its components. If the cost of repairing or replacing the components is too high, for instance, the airline may simply retire the airplane.

The Final Flight to Storage

When an airline retires an airplane, it will typically transport it to a large storage hanger. If the airplane is still considered safe, it will have a final flight to this storage hanger. There won’t be any passengers on this final flight. It will likely consist of just the captain and the copilot, as well as a few other crew members.

The Breakdown for Recycling

Upon arriving at a storage hanger, retired airplanes are then broken down for recycling. Airplanes contain a lot of stuff that can be recycled and reused for other purposes, including the production of new airplanes. Workers at the storage hangers will begin breaking down retired airplanes so that they can retrieve these recyclable items.

Dismantling a retired airplane, of course, is a lot of work. It can take weeks or months for workers to completely break down an airplane. Even then, some of a retired airplane’s “bones” may be left behind, such as the fuselage.

Retirement is inevitable for airplanes. When an airplane reaches the end of its usable life, it’s retired. Retired airplanes are sent to a storage hanger where they are broken for recycling.