What Causes Turbulence and How Does It Affect Airplanes? – Monroe Aerospace News
Breaking News

What Causes Turbulence and How Does It Affect Airplanes? 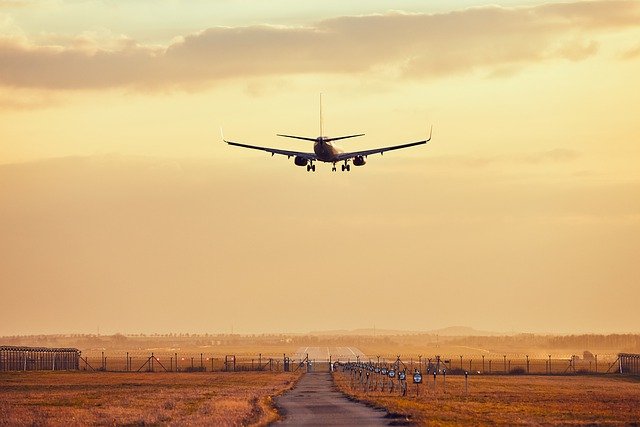 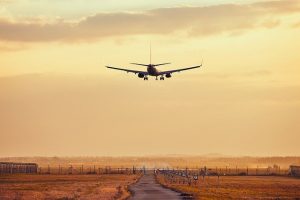 Turbulence is a common phenomenon experienced by airplanes. If you regularly fly — whether for work or leisure — you’ve probably encountered it. Some instances of turbulence are minor, whereas others are more severe. What is turbulence exactly, and how does it affect airplanes?

The Basics of Turbulence

Research shows that nearly one in three people are afraid of flying. One of the underlying reasons behind flight phobias is turbulence. Irregular air currents can cause airplanes to shake, which can frighten passengers. By understanding turbulence, however, passengers can overcome their fear of flying. It may seem dangerous and frightening, but turbulence typically doesn’t pose any safety risks.

Commercial pilots are familiar with the effects of turbulence. Turbulence, in fact, occurs on most flights to some degree. When an airplane experiences turbulence, its trajectory may change. Most instances of turbulence cause airplanes to drop about 20 to 50 feet. Considering that commercial airplanes fly at roughly 30,000 feet, it’s not a substantial drop in altitude. And once the turbulence has passed, the airplane’s flight path will normalize again.

Safeguards to Protect Against Turbulence

There are ways to protect against turbulence. Pilots, for example, can often fly around turbulence. Turbulence is often caused by severe weather, which can be detected using radars and satellites. If there’s a storm in an airplane’s flight path, the pilot may change course to avoid it.

Airplanes are designed to physically withstand turbulence. Whether made of aluminum, steel, carbon fiber or any other common aerospace material, an airplane shouldn’t sustain any structural damage when flying in turbulence. Both the fuselage and the engines will withstand the turbulence.

To recap, turbulence consists of irregular air currents to which airplanes are exposed. They can move airplanes vertically or horizontally, but they won’t cause any structural damage to airplanes.