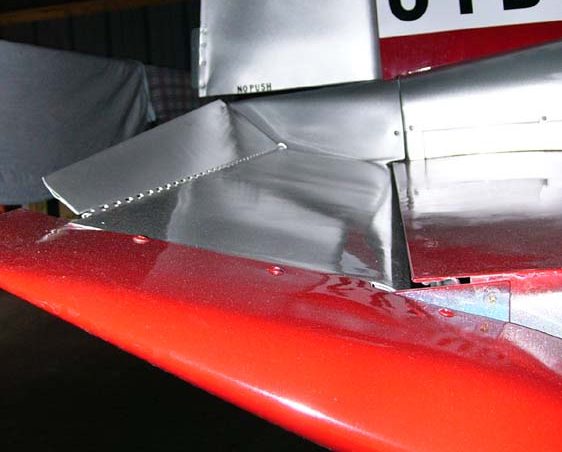 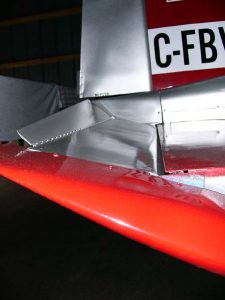 Airplanes are complex vehicles that consist of many different moving parts. A typical 747 commercial jet, in fact, is built with over 5 million parts. While you might be familiar with the wings and landing gear, there are smaller parts that often go unnoticed. Servo tabs, for instance, are relatively small parts on the wings of an airplane. They are designed to assist with movements involving the control surfaces. What are servo tabs exactly, and how do they work?

Also known as Flettner tabs — a reference to the German aerospace manufacturing company Flettner, which designed them — servo tabs are hinges found on the control surfaces of an airplane. Control surfaces, of course, consists of the wings and tail assembly. If you inspect the wings or tail assembly of a typical commercial jet, you’ll probably see multiple hinges on them. These hinges are servo tabs.

The Purpose of Servo Tabs

Servo tabs allow pilots to move the airplane’s control surfaces more easily. Pilots can essentially use them to create resistance that makes the airplane move in a particular direction. There are many different types of servo tabs. Some of them are found on the wings, whereas others are found on the tail assembly. Regardless, they all consist of a hinge. And like all hinges, servo tabs can be raised or lower.

Although they sound complex, servo tabs have a relatively simple method of operation. They are connected to an airplane’s flight control system. From the cockpit, pilots can raise or lower them. When either raised or lowered, air won’t be able to freely travel over the respective control surface. Instead, it will be redirected due to increased resistance.

It’s important to note that there are also anti-servo tabs. Also known as anti-balance tabs, they essentially work in the opposite way. Anti-servo tabs are designed to operate in the same direction as the respective control surfaces with which they are used. With anti-servo tabs, pilots must apply more force to control the airplane. Many small and light airplanes feature anti-servo tabs.