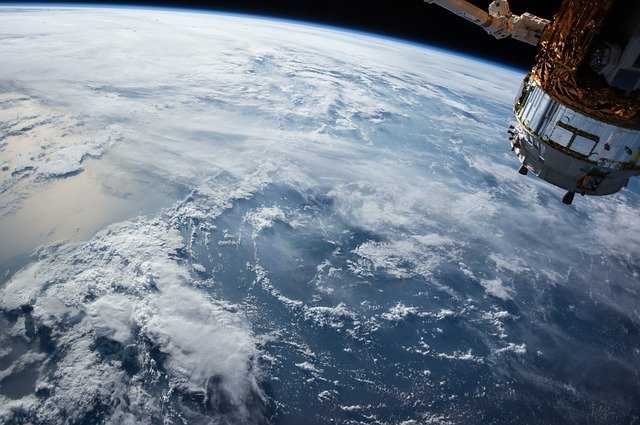 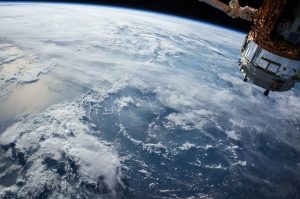 Virgin Orbit had attempted to launch satellites using Cosmic Girl back in May. Unfortunately, the aerospace company was forced to cancel the launch due to an unexpected malfunction. It appears that Virgin Orbit has since corrected the issue. Virgin Orbit’s latest attempt was a complete success, resulting in the delivery of all nine satellites into Earth’s orbit. The 747 delivered nine small satellites that were provided by researchers from the University of Colorado. The nine small satellites are designed to monitor the temperature from Earth’s orbit, which researchers will analyze.

“In both a literal and figurative sense, this is miles beyond how far we reached in our first Launch Demo,” wrote Virgin Orbit in a tweet following the launch. “Payloads successfully deployed into our target orbit! We are so, so proud to say that LauncherOne has now completed its first mission to space, carrying 9 CubeSat missions into Low Earth Orbit for our friends,” the company added.

What’s Next for Virgin Orbit?