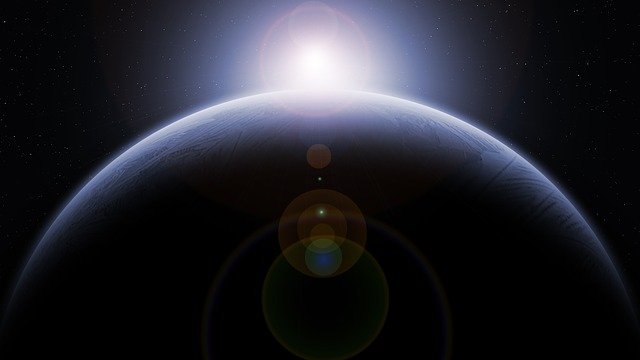 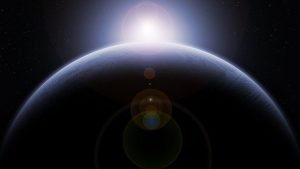 Virgin Galactic has completed its first-ever manned space flight. On July 11, 2021, the commercial space tourism company sent six people into space, one of whom was the company’s Chief Executive Officer (CEO) Richard Branson. While the space flight was short — consisting of just a few minutes in space — it paved the way for Virgin Galactic to begin selling its services to the public. In the near future, Virgin Galactic will likely continue additional space flights for its customers who’ve reserved tickets.

Of course, Virgin Galactic doesn’t use a typical rocket to reach the boundaries of Earth and space. Rather, it uses a rocket-propelled plane with folding wing as well as a dual-fuselage plane. The former is known as SpaceShipTwo, whereas the latter is known as WhiteKnightTwo. With these two aerial vehicles, Virgin Galactic is able to send astronauts and the general public alike to the edge of space, followed by bringing them safely back down to Earth. How do SpaceShipTwo and WhiteKnightTwo work exactly?

While Virgin Galactic has been around for over a decade, it hasn’t performed any manned space flights involving its SpaceShip and WhiteKnightTwo vehicles — at least not until now. The space tourism company completed the first space flight on July 11, 2021. On its official website, Virgin Galactic explained that one of the objects of the recent manned space flight was to evaluate “the commercial customer cabin with a full crew, including the cabin environment, seat comfort, the weightless experience, and the views of Earth that the spaceship delivers — all to ensure every moment of the astronaut’s journey maximizes the wonder and awe created by space travel.”

What’s next for Virgin Galactic? Virgin Galactic has hopes of providing space tourism services to the public. More specifically, it will sell tickets for its SpaceShipTwo vehicle. Passengers aboard this vehicle will have the opportunity of flying to space. Tickets, of course, aren’t cheap. According to Virgin Galactic, over 600 people have reserved tickets for a price of $200,000 to $250,000. Virgin Galactic, however, says that it hopes to bring the ticket price down to about $40,000 in the future.